The suspected gunman in a mass shooting at a Texas high school that left 10 people dead is under suicide watch at the Galveston County Jail, officials said Monday.

Dimitrios Pagourtzis Jr., 17, is being held on capital murder charges after he allegedly opened fire at Santa Fe High School on Friday.

Eight of the 10 people police say he fatally shot were students, and the other two were substitute teachers. Thirteen others were injured in the shooting. 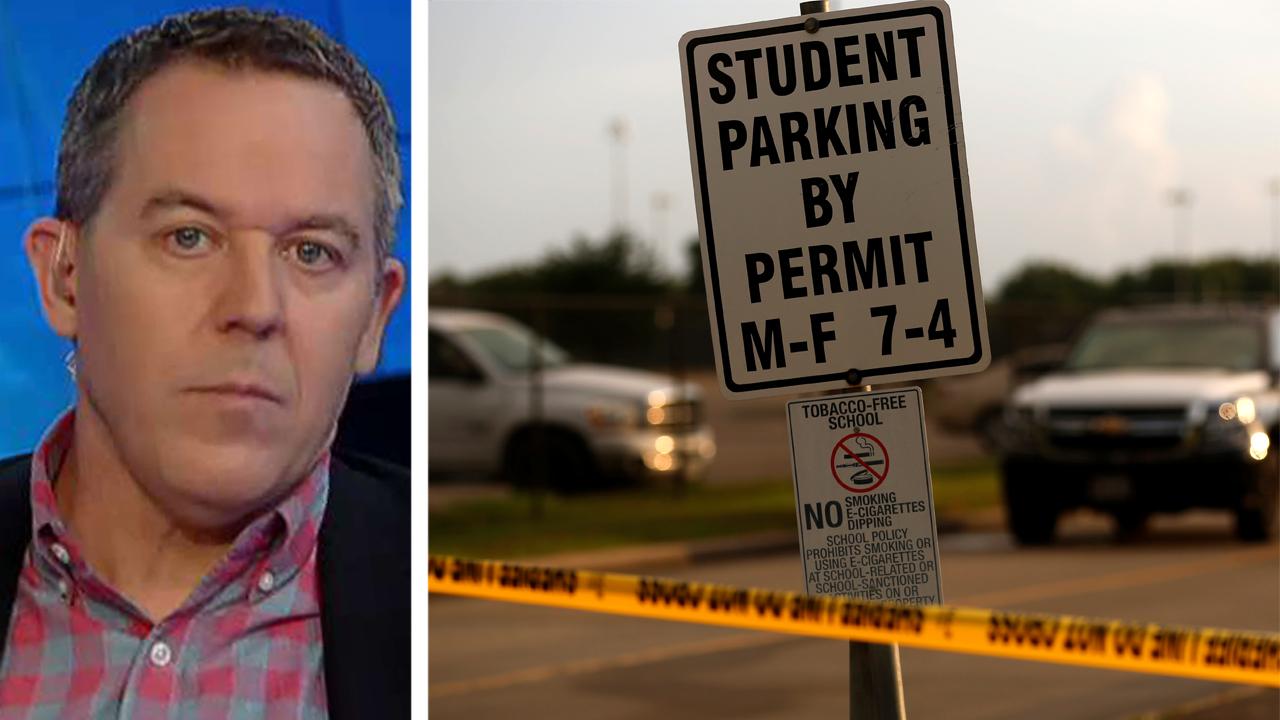 The sheriff added that 200 law enforcement officers rushed to the school district in response to the shooting, and said he doesn't "believe" that any of the victims or those injured were shot from crossfire between the gunman and police.

Extra security measures would be enacted once students return to campus, authorities said Monday, and noted that additional resources — such as a crisis hotline number — were available on the district's website.