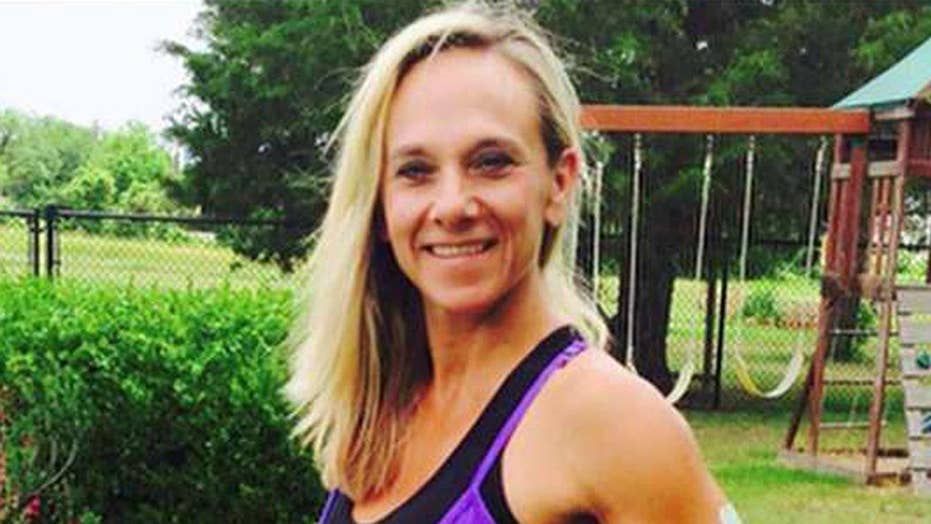 The father-in-law of a fitness instructor murdered inside a Texas church last week took a shirt to the dry cleaners that appeared to have blood stains, Fox 4 reported Thursday, citing a search warrant.

Randy Bevers reportedly told the store clerk that it was “animal blood,” and the employee told authorities that it appeared as though someone tried to clean the shirt before dropping off the item.

Randy Bevers' son Brandon, who was married to the murder victim Missy Bevers, told the station that the blood came from his father’s Chihuahua who was killed by another dog.

The shirt was described as a XXL women’s white shirt. The owner of Dry Clean Super Center in Midlothian told FoxNews.com that the shirt was never dry cleaned and was turned over to police.

“It’s just a sign that people are being diligent about the situation,” Brandon Bevers said. “We want that to continue.”

The body of Missy Bevers was discovered in the early hours of April 18 inside the Creekside Church of Christ.  Midlothian Police Chief Carl Smith told reporters that the church's motion-activated surveillance cameras captured a suspect walking around inside the church before Bevers' body was found. Smith said the man was wearing full tactical gear with a heavy vest, helmet, shin guards and gloves. The vest had the word ‘POLICE’ on the front.

Missy Bevers was scheduled to teach an early-morning fitness class at the church. One of her students found her body.

Investigators also have not ruled out that Bevers was the victim of a targeted attack. The Dallas County medical examiner will determine exactly how Bevers died.