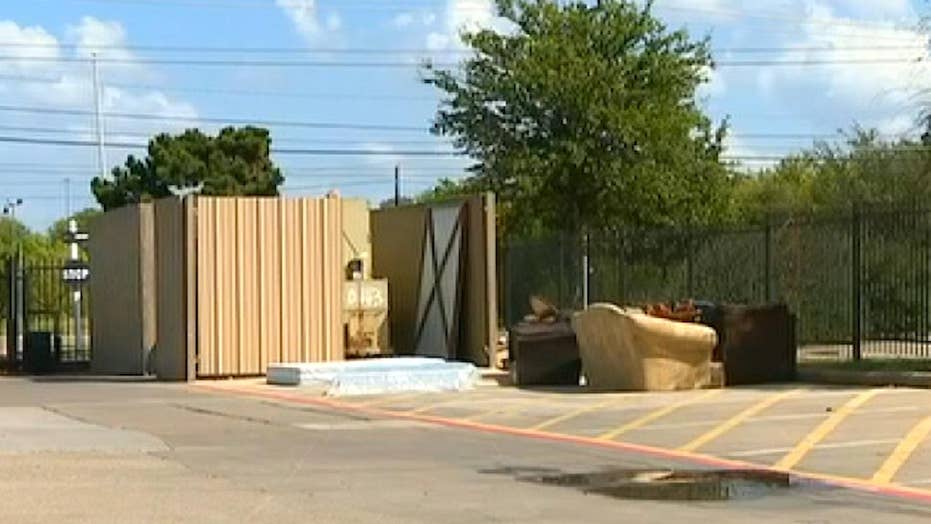 Police were called when someone taking out the trash stumbled upon a newborn baby near a trash bin.

Police are trying to track down how a baby turned up in a container near a trash bin in Texas, police said.

A woman taking out her trash found the baby, who was believed to have been born just hours earlier, and who was not older than a day or two, Fox 4 reported.

“Basically, the child was just kind of discarded there,” Arlington Police Department Lt. Christopher Cook told the news outlet. "When she opened the container, the child appeared to be in distress. So that’s what prompted her call to 911."

The baby was taken to a hospital and was expected to survive.

“Number one, the container was closed, and it’s hot outside,” Cook added. “There’s no telling if she wasn’t taking trash out at that moment in time this morning, we could be talking about a totally different scenario right now.”

The mother, if found, could face a felony charge.

"We want the mother to come forward, at least provide information so we can kind of get her information to the hospital," Cook said.