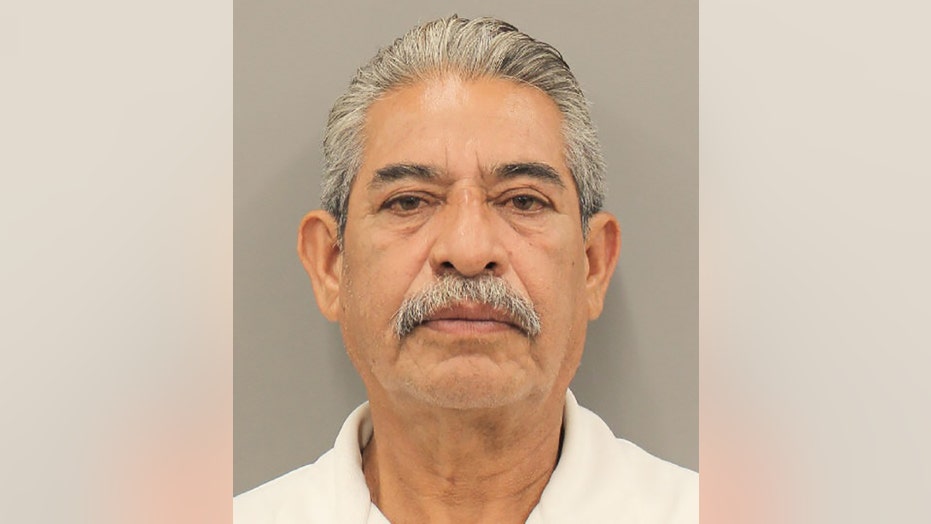 A Texas man has been charged after police found the dead body of woman inside a cardboard box at his apartment complex, authorities said Tuesday.

Officers responded around 2:45 p.m. Sunday to a report of a suspicious package at the Oaks on Bissonett Apartments in southwest Houston, Houston police said.

Miguel Angel Moreno, 60, is believed to have wheeled the box out of his apartment with a handcart and rolled it through the apartment complex, according to authorities.

Miguel Angel Moreno, 60, was charged with tampering with evidence. Police said additional charges may be pending as the investigation continues. (Houston Police Department )

Surveillance video allegedly shows Moreno wheeling the box and leaving it in the complex’s parking lot by the dumpster, FOX26 Houston reported.

Moreno was charged with tampering with evidence. Additional charges could be added as the investigation continues.

The medical examiner’s office is working to verify the identity of the woman and her cause of death.