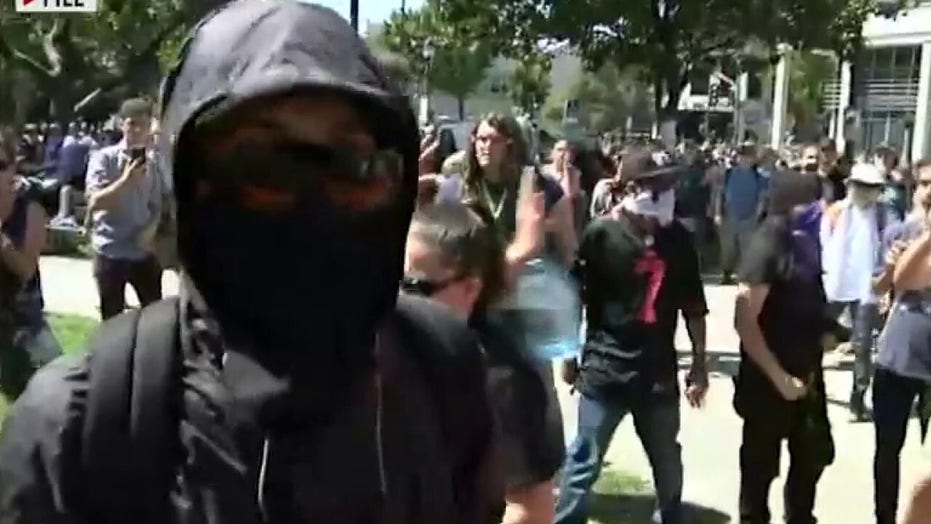 The Texas Department of Public Safety says it’s looking into links between Antifa and the violence and looting that has erupted at protests sparked by the death of George Floyd following an incident that authorities believe was organized by the extremist group.

DPS Director Steven McGraw made the announcement Tuesday while highlighting the May 31 raid of a Target store in Austin, which he says was coordinated by Antifa over the Internet.

“The protest and looting of Target in Austin that was done and organized by an Antifa web page and of course, the surveillance that was provided over the Internet identifying where law enforcement resources were staged, was done over Antifa accounts,” McGraw said, according to Reform Austin.

McGraw said the DPS is also working with the FBI’s Joint Terrorism Taskforce to track down individuals responsible for looting or inciting riots within Texas. 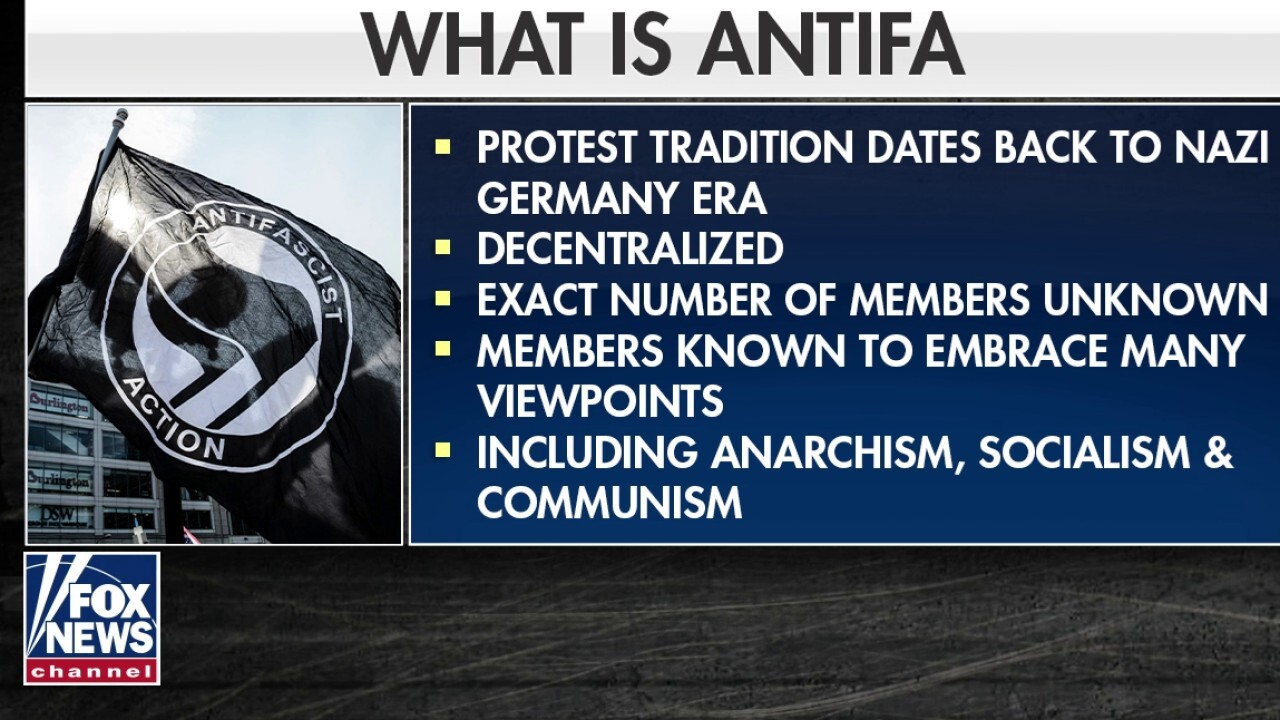 What do we know about the inner workings of Antifa?

“We are talking about violent extremists. There’s anarchists. There’s Antifa, but there are also criminals that are using this as an opportunity to exploit and to loot and hurt others. That’s happened,” Reform Austin quoted McGraw as saying.

“We have a long memory. We have recorded evidence, and we will continue to investigate each and every event to identify those individuals who were involved in criminal conduct and make the appropriate arrests based on probable cause and getting prosecution from either the district attorney or U.S. Attorney’s Office,” he added.

McGraw also reportedly said the DPS has had special agents embedded with the George Floyd protesters to help identify the violent elements of the crowds. Some of them, Reform Austin reports, are expected to be taken into custody. 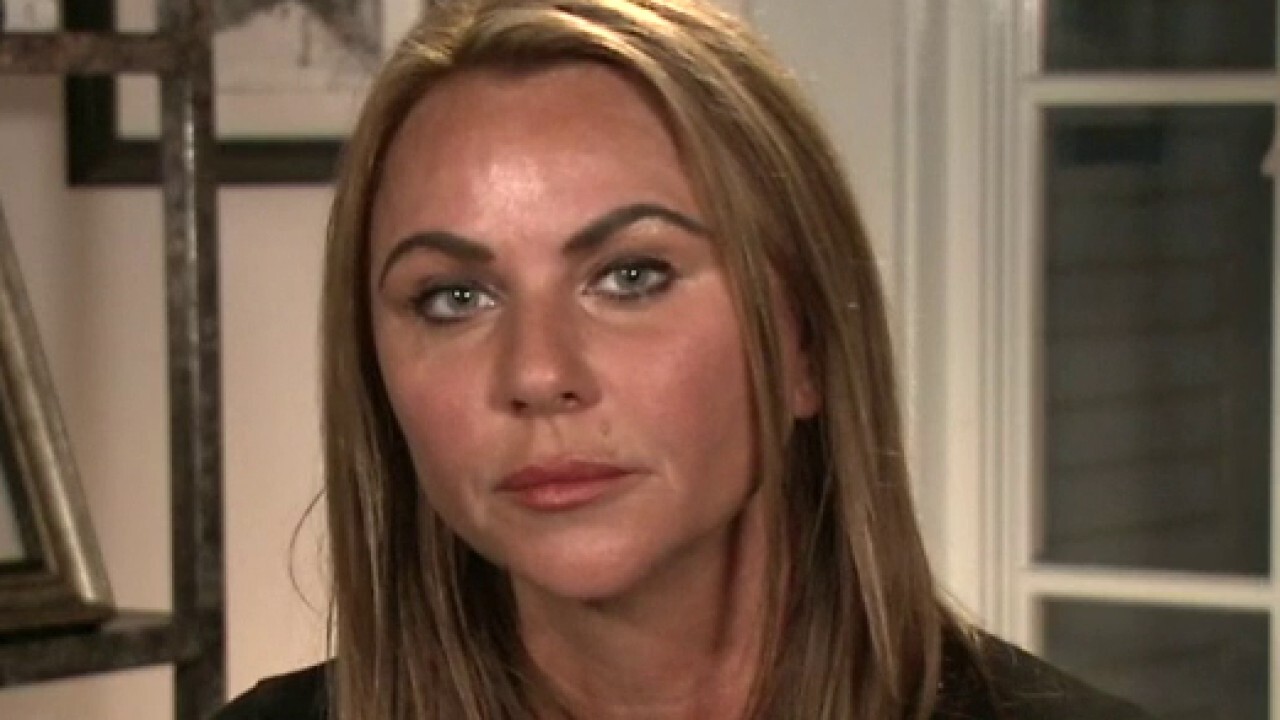 Antifa in their own words: Lara Logan breaks down the dangerous movement

The developments come after a senior Justice Department official told Fox News on Wednesday that federal law enforcement officials are probing whether "criminal actors" are coordinating violent activities during protests and are looking into reports that "rocks and bricks" have been dropped off to throw at police and other officers.

"You see the hallmarks... We're trying to see if there's a coordinated command and control, you see those bread crumbs and that's what we're trying to verify," the DOJ official said.

Another DOJ official said the feds have seen signs of "very organized" coordination from "professional" agitators, some linked to Antifa.

President Trump announced Sunday that the U.S. government will designate Antifa as a terrorist organization.