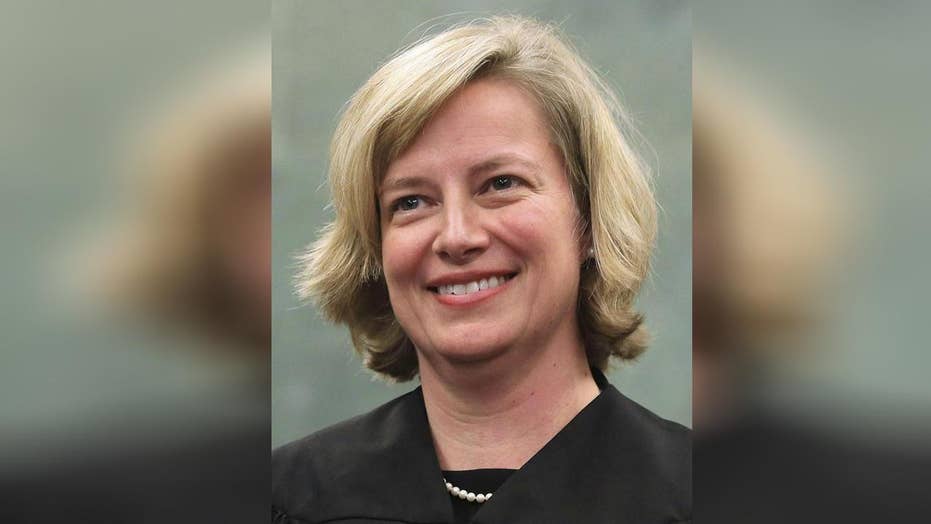 The Texas House of Representatives approved a bill Tuesday -- coined as “rape insurance” by its detractors -- that would force women to pay a separate health insurance premium to get covered for a non-emergency abortion.

The bill, which the House passed 95 to 51, now awaits a vote in the Senate. It does not make exceptions for abortions that follow rape, incest or fetal abnormalities.

But Republicans defeated all the suggested amendments.

Rep. Chris Turner, D-Fort Worth, claimed that asking women to get a supplemental abortion coverage plan amounts to deciding whether they wanted “rape insurance.”

“Women don’t plan to be raped. Parents don’t plan for their children to be victims of incest,” he said in the House chamber, the Tribune reported. “Asking a woman or a parent to foresee something like that and buy supplemental insurance to cover that horrific possibility is not only ridiculous, it is cruel.”

“What you are trying to prevent doesn’t exist,” she told Smithee.

Smithee fired back that the measure was needed to protect people with moral, religious and other objections from subsidizing abortions, the Tribune reported.