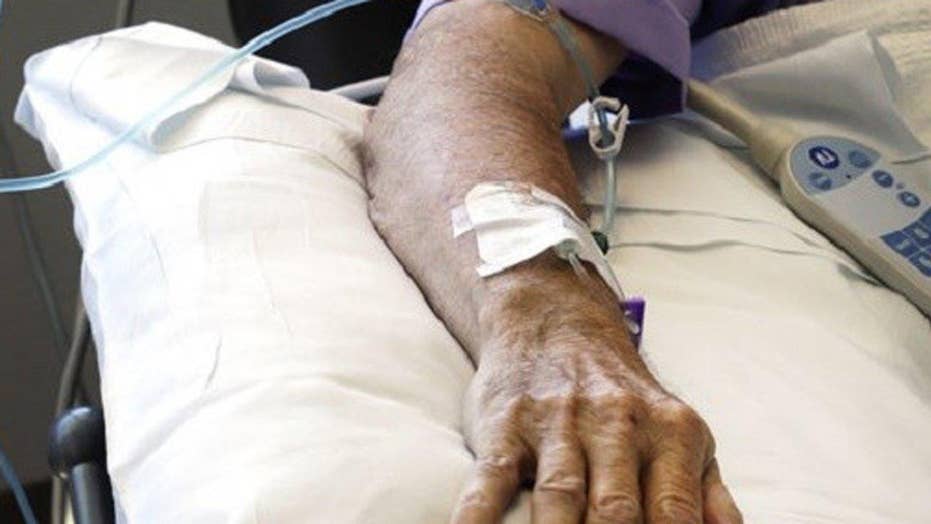 Hospice nurses told to overdose patients to speed up death?

DALLAS – The owner of a Dallas-area hospice ordered nurses to increase drug dosages for patients to speed their deaths and maximize profits, according to an FBI affidavit.

A copy of the affidavit for a search warrant obtained by KXAS-TV in Dallas-Fort Worth alleges Brad Harris ordered higher dosages for at least four patients at Novus Health Services in Frisco. It's unclear whether any deaths resulted from overdoses of drugs like morphine.

Harris has not been charged. The FBI on Wednesday declined to say whether an investigation is ongoing.

The warrant refers to an FBI raid on the hospice in September. It alleges Harris sent text messages to workers such as, "You need to make this patient go bye-bye." On another occasion, Harris told administrators during a lunch meeting that he wanted to "find patients who would die within 24 hours."

In at least one instance, an employee refused to follow orders to increase a dosage, the warrant said.

The document explains that federal reimbursements can diminish the longer a patient receives care. A provider eventually can be forced to return federal payments.

A woman who answered the phone Wednesday at Novus declined to comment. Attempts to reach Harris for comment on Wednesday were unsuccessful. A working number for him could not be found; listings for a Brad Harris in the Dallas and Houston areas had either been disconnected or turned out not to be his. The Associated Press also sent a request for comment to two email addresses believed to be his.

Harris, 34, is an accountant who founded Novus in 2012, according to KXAS, citing state records.

The FBI investigation of Novus, which included interviewing several employees, began in 2014 and initially focused on allegations that the company sought federal reimbursements for patients recruited by Novus who didn't qualify for services, according to KXAS.