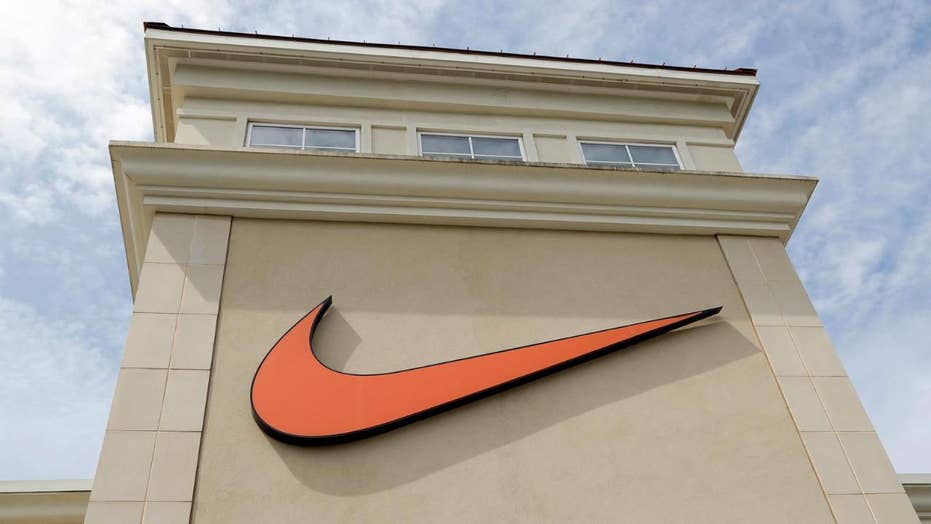 The largest farming organization in Texas has reportedly banned its employees from wearing Nike apparel “while representing the companies.”

Gene Hall, director of communications for the Texas Farm Bureau, sent an email to employees asking them to “not wear Nike branded apparel” while on company time, according to KWTX-TV of Waco.

“There is a wide range of viewpoints on the Nike controversy. Texas Farm Bureau and Affiliated Companies employees are asked to not wear Nike branded apparel while representing the companies,” the email read.

“We are choosing to remove our companies from this controversy by discontinuing the use of Nike branded apparel for business purposes. The attire you choose on your own time is a personal matter.”

The sports apparel giant recently named former NFL quarterback Colin Kaepernick the face of its “Just Do It” campaign, sparking a firestorm of backlash.

Kaepernick began kneeling during the national anthem during a 2016 preseason game to protest perceived racial injustices against African-Americans. The movement took off afterward, garnering the attention-- and ire -- of President Trump, NFL owners, players and fans of the sport.