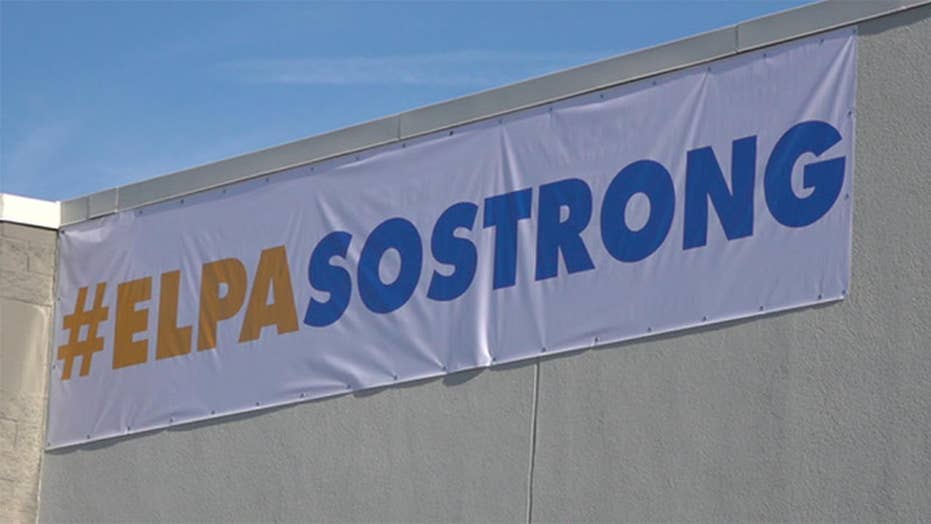 The “mystery hero” seen on surveillance video rescuing a baby during the mass shooting at an El Paso-area Walmart last August was identified Monday as a homeless man who was living outside the store in a makeshift camp, according to police in Texas.

Lazaro Ponce, 43, who now lives in Memphis, Tenn., told the El Paso Times in a recent interview that he was the previously unidentified man seen on video carrying the baby to safety when a white supremacist opened fire at the Cielo Vista Walmart on Aug. 2, killing 22 people.

El Paso Police Sgt. Enrique Carrillo said FBI agents interviewed Ponce on Monday. They confirmed his story matched what’s seen on the surveillance video as well as information investigators had about the shooting. Ponce also detailed how he helped a man in a wheelchair and an elderly woman who was shot in the arm escape the rain of gunfire.

"We can confirm that's the individual we are looking for,” Carrillo told the Times. "Not only did he remove the baby from among the dead bodies — it could have suffocated— he ran out and turned the baby over to emergency services personnel."

"He ran back into the store and with a shopping cart went to the towel section and went around treating the wounded and applying pressure," Carrillo added.

Ponce is considered a witness. The El Paso County District Attorney's Office will decide whether he needs to return to Texas to offer further testimony, Carrillo said. The FBI in El Paso told the Times it’s against the agency’s policy to confirm the names of witnesses or victims of crimes and could not comment on the matter further.

Ponce, who was born in San Antonio, said he and his wife were living in a makeshift homeless camp nearby the El Paso area Walmart last August. He said he was inside the store when the shooting began. He and his wife have since moved to Memphis, where he works as a day laborer and stays on a co-worker's property.