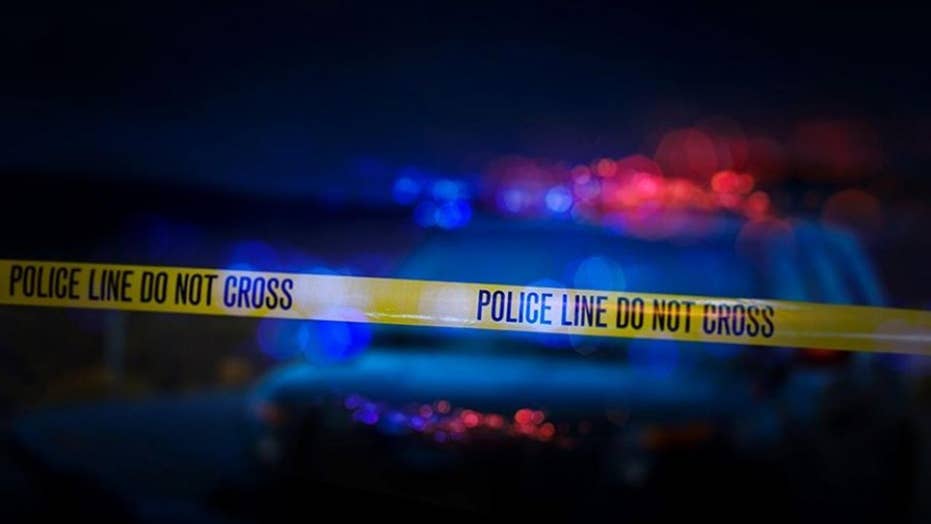 A Texas constable deputy was wounded and transferred to a hospital early Tuesday after being shot responding to a disturbance call, police said.

Deputies with Harris County Constable Precinct 4 responded to a disturbance call at around 2 a.m. in Atascocita and when they arrived at the scene a male suspect began firing on them, police said.

The wounded deputy was identified as Christopher Gaines, who had been assigned to the East District Patrol Division. He worked for the constable's office for two years, Constable Mark Herman said.

Gaines was struck in the lower body and was in stable condition, Herman said.

“My main goal right now is to get inside and check on my guy that’s been severely struck in the lower extremities,” Herman said at a news conference.

Deputies fired on the gunman and struck him multiple times, Herman said. He was transported to a hospital. The suspect’s condition was unknown.

One other deputy was possibly injured and was taken to a hospital, Herman said. The extent of the deputy’s injuries were not clear but may have been minor, according to Click 2 Houston.