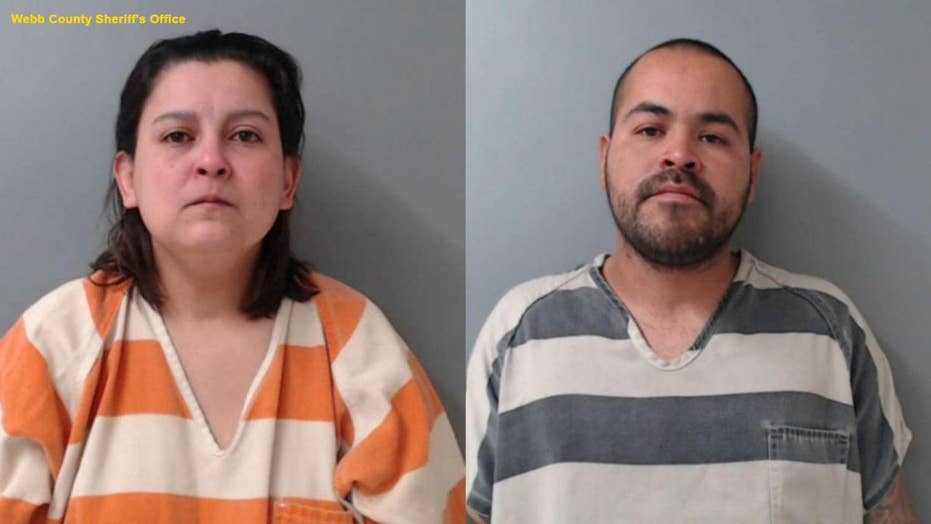 Police in Texas charged Monica Dominguez, 37, and Gerardo Zavala Loredo, 32, for allegedly covering up the death of their 3-year-old daughter after they found her body parts decomposing in a container that appeared to be filled with acid.

A Texas couple was arrested and charged after their 3-year-old daughter’s body was found in a container of acid stashed inside a bedroom closet, police said.

Monica Dominguez, 37, and Gerardo Zavala Loredo, 32, were arrested in connection with the death of their daughter Rebecca Zavala, whose body parts were found decomposing in a five-gallon container that appeared to be filled with acid.

The couple faces charges of evidence tampering, endangering a child and abuse of a corpse, police said in a news conference.

Police began investigating the couple’s home in Laredo on Thursday after receiving a tip from a neighbor, KGNS reported. Authorities obtained a warrant and began searching the home about 5 p.m. and discovered the container in a bedroom closet.

Dominguez claimed the 3-year-old drowned in the bathtub when she left alone in the bathroom. She then allegedly recruited Zavala-Loredo’s help to dispose of the body, police said.

Police said they will be examining the child’s remains to determine whether she suffered injuries prior to her death.

“We are now going to rely on the forensic evidence…to examine the remains of the body to determine if there are any injuries consistent with a possible, with a possible murder,” police said in a Friday news conference.

The couple’s four other children, ages between 1 and 11, were turned over to Child Protective Services.