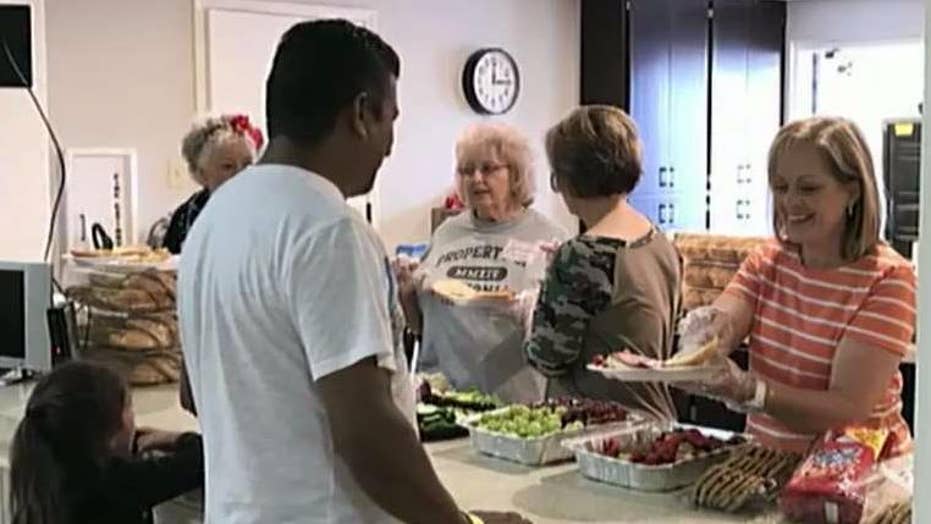 Churches, synagogues, and mosques became literal shelters in the storm, as Harvey and Irma ravaged East Texas, Florida, and the Caribbean.

Faithful volunteers clocked tens of thousands of hours to help victims. Some churches even served as staging areas and distribution centers for the Federal Emergency Management Agency (FEMA).

But what happens when the places of worship are the victims?

Becket Law’s Executive Director, Montse Alvarado, described some of the havoc that churches have endured.

“You’re looking at damage to anywhere from their sanctuaries to their roofs being blown off,” Alvarado said. “It’s horrific.”

Such damages prompted three small Texas churches to file a lawsuit against FEMA, challenging its policy that bans houses of worship from applying for relief as nonprofits — simply because they are religious. 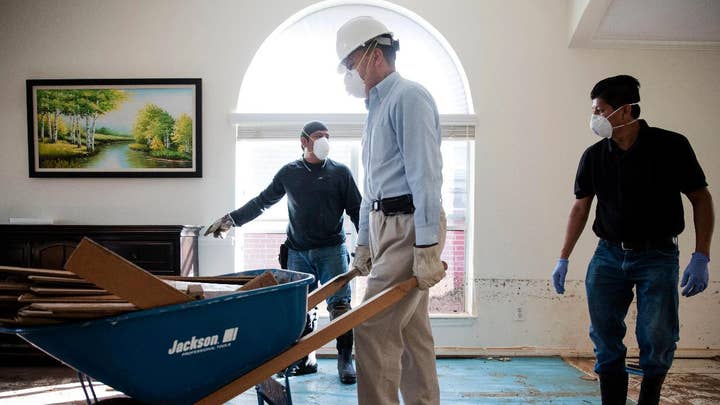 Paul Capehart, pastor of Harvest Family, one of the churches suing, said the policy is unfair.

“Our faith is what drives us to help others. Faith certainly doesn’t keep us from helping others, and we’re not sure why it keeps FEMA from helping us,” Capehart said.

Alvarado said the rule is discriminatory.

“Nonprofits of any other kind, like the garden club, or an aquarium that provides services to their communities are allowed to apply,” she said. “So when you have these first responders on the ground who are still there once the government leaves … doesn’t it seem weird the government is discriminating against them in this instance?”

President Trump seems to agree. He tweeted last week: “Churches in Texas should be entitled to reimbursement from FEMA relief funds for helping victims of hurricane Harvey (just like others).”

But the law is not so clear, says New York University Law Professor Burt Neuborne.

“The difficulty is that the Constitution has two provisions in it. It has a freedom of religion, but it also has kind of a freedom from religion,” Neuborne said, “which prevents government money from being used for religious purposes, worship purposes.” 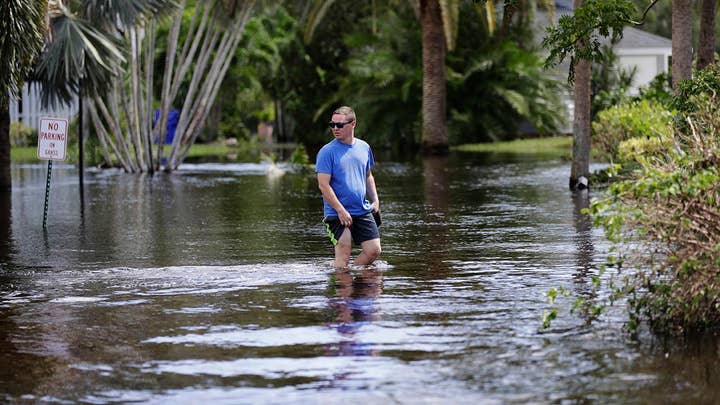 The churches are basing their case on the recent Supreme Court decision granting Trinity Lutheran Church in Missouri public funds to make its playground safer. But in that case, Neuborne said, the funds were used for secular purposes. Repairing a sanctuary is not the same.

“The question is: Can they get the money and rebuild their worship facilities? Because then the money would be going towards worship, not to help people from not getting skinned knees on the playground, or being able to get food at the food bank.”

The attorney for the churches says FEMA could change the policy today if it wanted to.