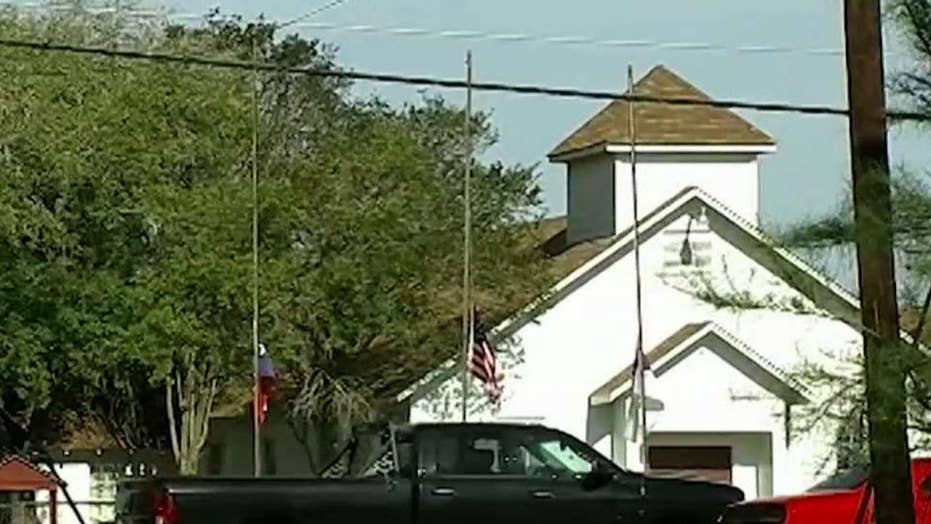 The church shooter escaped a mental health facility in 2012.

Two women have come forward to accuse Texas church massacre gunman Devin Patrick Kelley of sexually abusing or harassing them over several years, while authorities said they were re-examining a sexual assault investigation of Kelley from four years earlier.

Records released by the Comal County sheriff's office include a June 2013 report of an alleged sexual assault that lists Kelley as the suspect.

According to the report, deputies were sent around midnight on June 17, 2013, to Kelly's family home in New Braunfels.

Sheriff Mark Reynolds told The Associated Press that deputies apparently investigated the case for a further three months after, but stopped investigating after they believed Kelley had left Texas and moved to Colorado.

The local district attorney said the case was never presented to her.

The San Antonio Express-News reported on the claims of the two women, identifying them by their middle names.

One of the women, "Dawn," claimed that Kelley forced her to have sex with him several times in the winter of 2011, when she was just 16 years old.

"I said no," Dawn told the Express-News. "I'm a tiny person. Even if I saw him today, I would not be able to fight him off."

Dawn said that after the assaults, Kelley repeatedly called her and begged her to run away with him. She eventually had to change her phone number.

The paper reported that Dawn told her parents and her friend about the assaults, but no police report was ever filed.

The other woman, "Alexandra," told the paper that Kelley repeatedly shoved and groped her in the halls at New Braunfels High School during the 2008-2009 school year, when she was a freshman. She also said that Kelley slapped her buttocks on at least one occasion.

"He harassed me any time I was in school," Alexandria said. "I reported what I could to the school, but nothing was ever done."