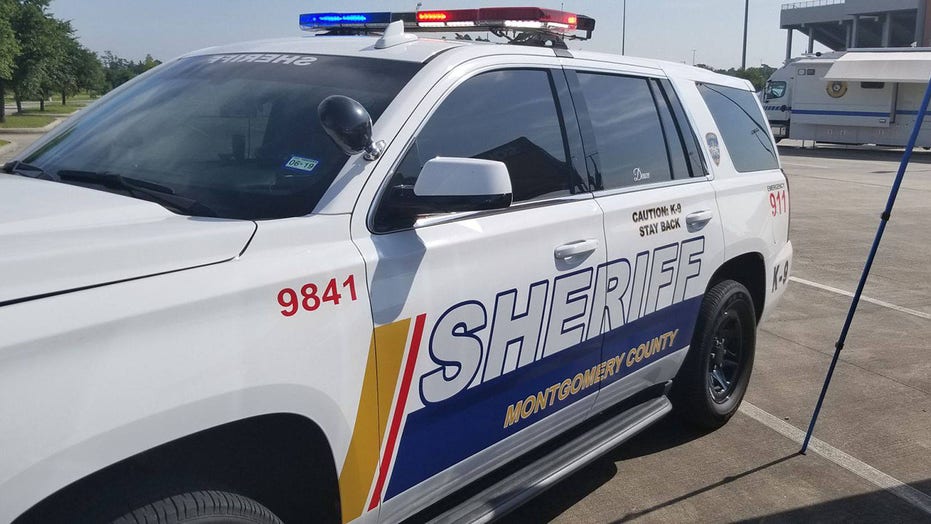 A 3-year-old boy in Texas died of a gunshot wound Saturday after accidentally shooting himself in the chest during his own birthday party, authorities said.

Deputies responded to the home in Porter, about 30 miles north of Houston, around 4:45 p.m. to conduct a welfare check, the Montgomery County Sheriff’s Office said.

Deputies learned of the child’s gunshot wound when they arrived. He was rushed to a nearby fire station, where he died of his wounds, the sheriff’s office said.

“Family and friends had gathered earlier to celebrate the birthday of the three-year-old, and while playing cards, heard a gunshot,” authorities said. “The child was located with a gunshot wound to the chest.”

An investigation determined the child had found a pistol after it fell out of a relative’s pocket, the sheriff’s office said.

It was not immediately clear whether any charges have been filed.

“Our thoughts and prayers go out to the family and friends of this tragic accident,” the sheriff’s office said.