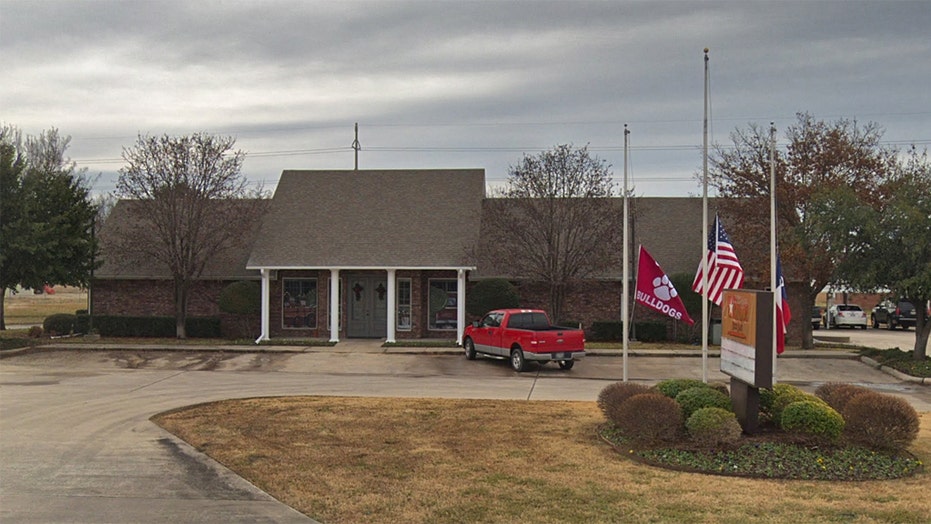 A former Texas banker has admitted setting a fire in the bank to prevent state regulators from uncovering the theft of $11 million in bank funds.

Moody was president of Enloe State Bank in rural Cooper at the time of the fire in May 2019, prosecutors said in a news release.

Enloe State Bank in Cooper, Texas, was the first bank in Texas to fail since 2013. (Google Maps)

“The fire was contained to the bank’s boardroom, but the entire bank suffered smoke damage,” prosecutors said. “Several files had been stacked on the boardroom table, all of which were burned in the fire.”

Prosecutors said further investigation into the fire and the bank revealed that Moody had been creating false nominee loans in the names of several people, including some actual bank customers.

BRETT FAVRE TO REPAY $1.1M AFTER BEING ENSNARED IN MISSISSIPPI EMBEZZLEMENT SCHEME

“She also admitted to using the fraudulently obtained money to fund her boyfriend’s business, other businesses of friends, and her own lifestyle,” prosecutors said.

The fire happened the day before Texas bank examiners were to show up at the bank to examine the books, the Dallas Morning News reported Monday.

Moody has agreed to a sentence of seven years in federal prison and to pay $11.1 million in restitution, according to the paper.

The fire and subsequent investigation shook the town of about 2,000 residents — in a county where cattle outnumber people 4-to-1, the paper reported.

The bank was closed by regulators—the first bank failure in seven years.