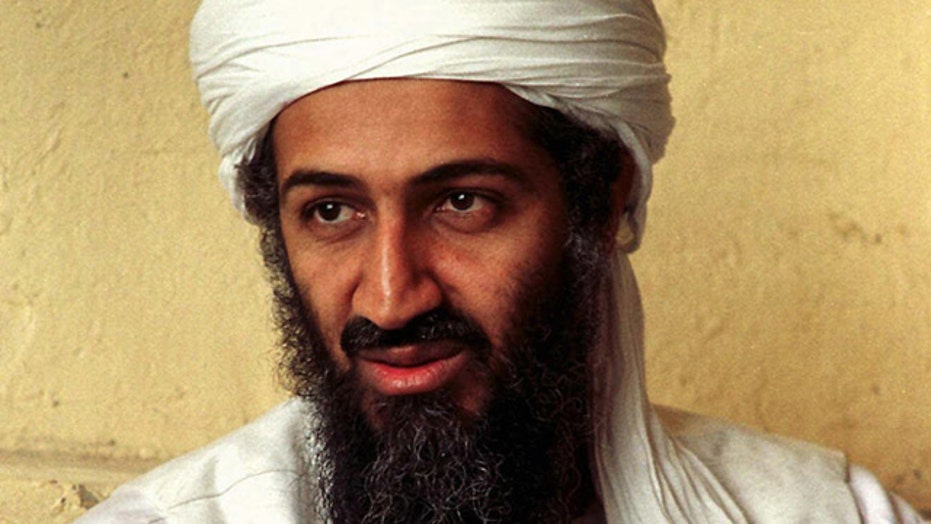 Foxnews.com's Joshua Rhett Miller on how a new class offered by a Florida internet based high shcool seeks to help students understand why people kiill in the name of religion

It's low self-esteem and the need for a “sense of belonging” that drives terrorists to join groups that kill in the name of religion, according to an online lesson plan for Florida high school students.

The world history course on “Invisible Warfare” — offered by the Florida Virtual School, the nation’s first statewide Internet-based public high school — begins by asking students “what comes to mind” when considering the concept of fundamentalism and then prompts them to think of the term in a religious context. It later defines terrorism as the act of using fear or violence to accomplish certain political or religious goals.

“Common traits that psychologists have found in terrorists are that they are often risk-takers and many suffer from low self-esteem,” according to the lesson plan, which was obtained by FoxNews.com. “Sometimes joining a terrorist group provides these individuals with a sense of belonging.”

Earlier in the lesson plan, students are asked to consider how “this type of fundamentalism” has affected Islam and notes that some Islamic fundamentalist groups have reinterpreted the word jihad, which means “struggle” in Arabic, to mean a “holy war” against non-Muslims. Some critics including the Global Dispatch claimed that the transition from Christianity to Islam within the lesson plan “softly could imply Christianity may be affecting (therefore causing) Muslim extremism.”

“For example, some passages in the Bible could be used to justify the slaughter of men, women and children in ways we have difficulty understanding today,” the plan reads. “Would anyone condone this now? How would you react to someone who insisted that holding these beliefs was fundamental to Christianity?”

Representatives at the Florida Virtual School denied those claims, saying the lesson plan does not suggest a link between fundamentalists within Islam and Christianity. Tania Clow, a spokeswoman for the Florida Virtual School, told FoxNews.com in a statement that the purpose of the lesson was to lay foundational knowledge in order for students to understand the more complex issue of global terrorism and the impact religious fundamentalism is having globally.

“Yes, the Bible is referenced, but only as an example of how some passages may no longer be compatible with the modern world, prompting students to think about whether the ideas would be condoned today,” Clow wrote in an email. “The lesson does not suggest that there is a link between Islam and Christianity as fundamentalist groups.”

Two key issues are specifically addressed in the lesson, Clow said, including the impact of religious fundamentalism in the last half of the 20th century and the impact and global response to international terrorism.

State-certified instructors at the online school are not allowed to change the actual lesson text, but are encouraged to engage students in thoughtful debate, Clow said.

Not everyone, however, agrees that the lesson plan as presented is useful for young minds, including Bill Donohue, president of the Catholic League, who claimed the lesson plan unfairly compared fundamentalists within Christianity and Islam.

“Fundamentalist Christians pray for people, they pray for their own members who convert to another religion,” Donohue told FoxNews.com. “Fundamentalist Muslims will kill you. So, right off the bat, the equation is pernicious.”

Dr. Keith Ablow, a psychiatrist and Fox News contributor, said it takes more than low self-esteem to prompt someone to don a suicide vest in the name of religion.

“Much more in the way of psychiatric disorder is required to create a terrorist than just low self-esteem," Ablow said. "The real key is a failure of empathy, and while it might be true that many terrorists have low self-esteem, there are lots of people with low self-esteem that are either depressed, homeless, or are in relationships with people that abuse them – but not terrorists.”

As a whole, younger Americans and college graduates are overwhelmingly more likely to believe that Islam -- as practiced by most Muslims -- does not promote violence, Jones said.

“If you ask that question, Americans are basically divided,” Jones told FoxNews.com. “But education and age is driving a lot of it.”