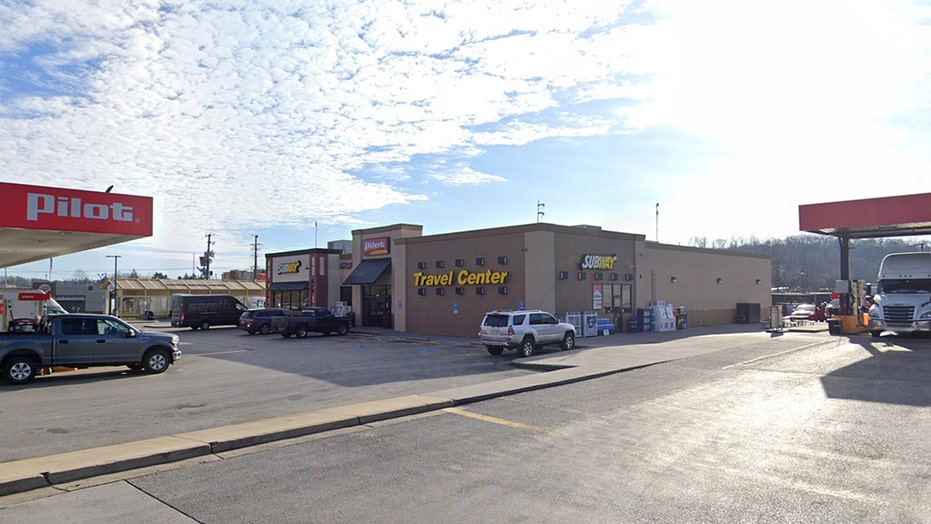 Three people were stabbed to death and a fourth injured after a man went on a violent spree at a travel center in Tennessee, police said Tuesday.

Officers from the Knox County Sheriff’s Office responded to a call before 7 a.m. of an incident at the Pilot Travel Center.

The suspect, who police identified as Idris Abdus-Salaam, a 34-year-old truck driver from Durham, N.C., was armed with a knife and refused to drop it even when told by officers to do so. One officer fired shots, striking and killing Abdus-Salaam, the Tennessee Bureau of Investigation (TBI) said in a statement.

All three of the victims who died were employees at the travel center, which is headquartered in Knoxville but operates a chain of truck stops in the United States and Canada.

The fourth victim, a customer, remains in the hospital due to their injuries.

Police have not yet released a motive for the stabbings.