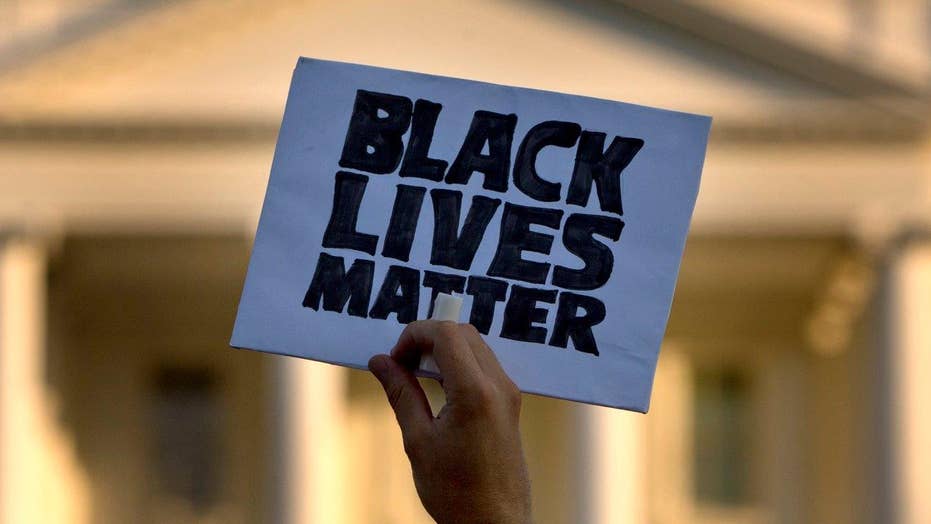 MEMPHIS, Tenn. – A sheriff's deputy in Tennessee was suspended without pay over a Facebook post regarding a Black Lives Matter protest that led to the shutdown of Interstate 40.

Farrell confirmed the suspension to The Associated Press on Thursday and said the deputy's name is Jeremy McNary.

The Facebook page had been taken down late Wednesday, apparently after the deputy posted that law enforcement officers should use hoses on protesters.

Protests across the nation have come after black men were killed by police in Minnesota and Louisiana and white officers were gunned down in Dallas. In Memphis, hundreds of angry protesters blocked I-40 in both directions for hours Sunday night.

In the aftermath, some first responders across the country have been fired or suspended for alleged racially insensitive posts.