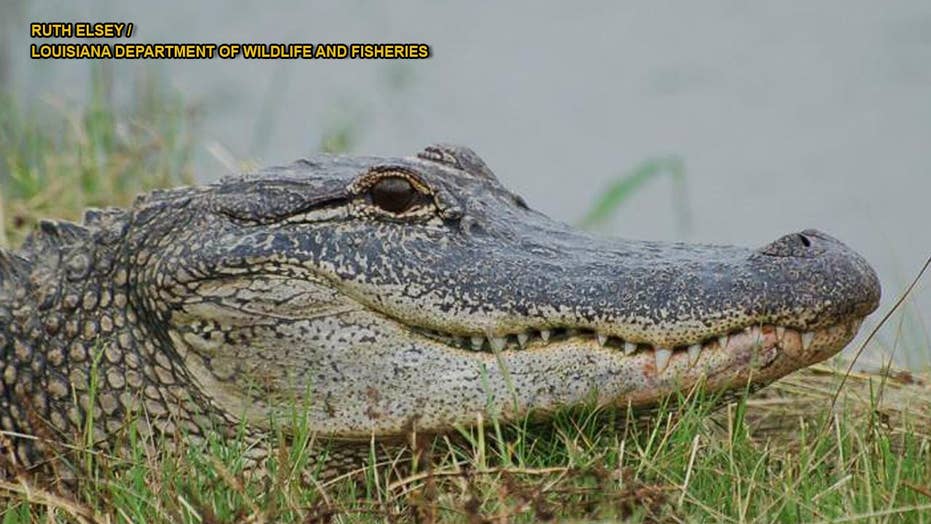 Word to the wise: don't flush your meth down the toilet.

That's the warning coming out of the Loretta Police Department in Tennessee after investigators said they caught someone "attempting to flush methamphetamine along with several items of paraphernalia" on Saturday.

The department advised against disposing of drugs, including pills, via the sewage because "when you send something down the sewer pipe it ends up in our retention ponds for processing before it is sent down stream."

"Our sewer guys take great pride in releasing water that is cleaner than what is in the creek," police said, "but they are not really prepared for meth." 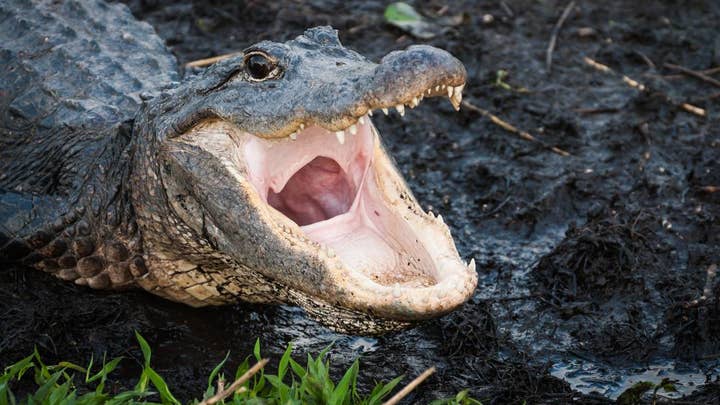 Authorities said that waterfowl, including geese and ducks, end up in that water -- and they "shudder to think what one all hyped up on meth would do."

But in addition to birds, officials said if the water headed far enough downstream... "it would create meth-gators in Shoal Creek and the Tennessee River down in North Alabama."

"They’ve had enough methed up animals the past few weeks without our help. So, if you need to dispose of your drugs just give us a call and we will make sure they are disposed of in the proper way."