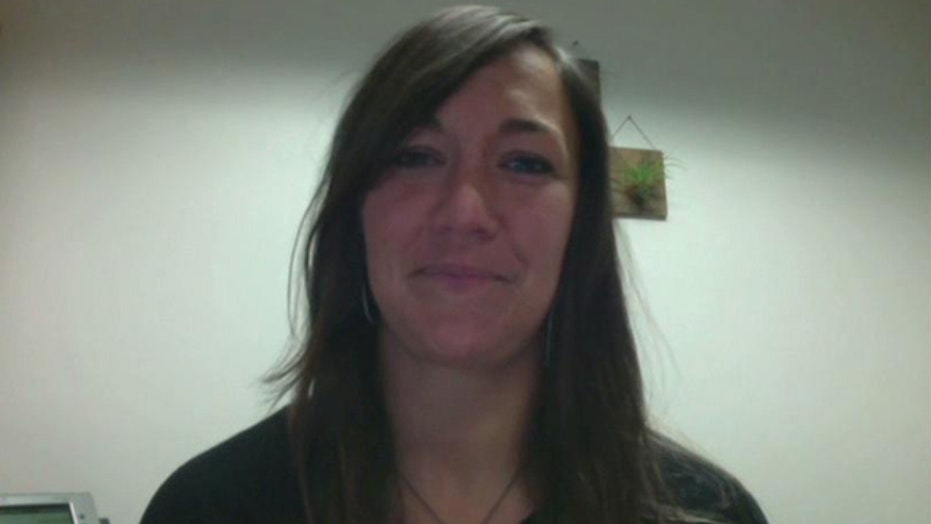 Victim of disturbing sucker punch trend that can be deadly recounts her D.C. attack

A recent string of attacks tied to a dangerous game called “Knockout” -- where unsuspecting residents are targeted and sucker-punched – is being investigated as possible hate crimes.

New York police are looking into the growing trend, WPIX reports, after attacks in predominately Jewish neighborhoods in Brooklyn.

The most recent attack was caught on video last week in Crown Heights, Brooklyn, where a group of ten men spotted a man walking alone, punched him and kept moving, according to the station.

But New York is not the only place to see the “Knockout Game” being played out.

In Washington, D.C., Tamera Jackson, 27, told WJLA that a group of teens on bicycles came up behind her last week as she walked home and one of them punched her in the back of the head before the group sped away, laughing.

According to Fox 31 Denver, similar attacks have occurred in St. Louis and Pittsburgh, where a teacher was knocked out by a 15-year-old as he walked home from school last month. The attack was caught on a security camera video, and the teen was charged with assault.

And in New Jersey, CBS 2 reports, video footage shows Ralph Santiago, 46, randomly targeted for knockout by a group of teens. Santiago was later found dead with his neck broken and head lodged between iron fence posts, according to NJ.com.

Video shows Santiago walking during daytime in an alley, and just as he’s about to pass a pack of teenagers, one launches the fatal, knockout blow.

And what’s the point?

“For the fun of it,” one teen said in the video.

In September, a 13-year-old boy was sentenced to 18 months of confinement for the beating death of a 51-year-old man in upstate New York.

The teen had pleaded guilty to assault and attempted assault, admitting that he started the fatal beating by attempting to knock the man out with a single punch.

The teen said he and his friends were playing a street game called "knockout." His punch apparently had little to no effect, but the follow-up from a 16-year-old boy caused bleeding in the victim's brain, and he died in late May.