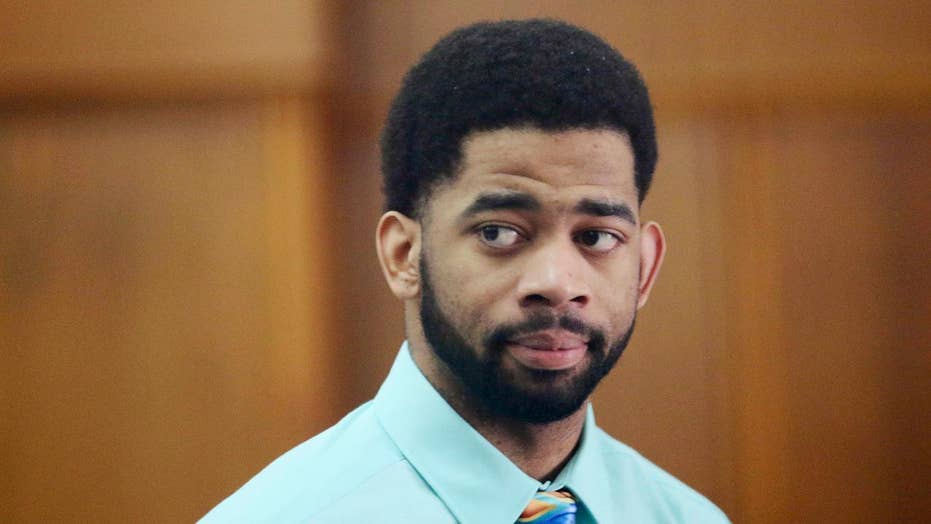 A former Milwaukee police officer has been acquitted of reckless homicide in the fatal shooting of a black man that sparked riots last summer.

Heaggan-Brown fatally shot Smith after Smith ran away from the traffic stop with a gun. During the foot chase, prosecutors claimed, Smith threw his gun over a fence and was defenseless when the officer shot him.

Defense attorneys for Heaggan-Brown argued he had to act quickly to defend himself from Smith.

Heaggan-Brown and two other officers had approached Smith's rental car on August 13, where they believed a drug deal was happening.

Heaggan-Brown was fired two months after the shooting when he was charged with sexual assault in an unrelated case.