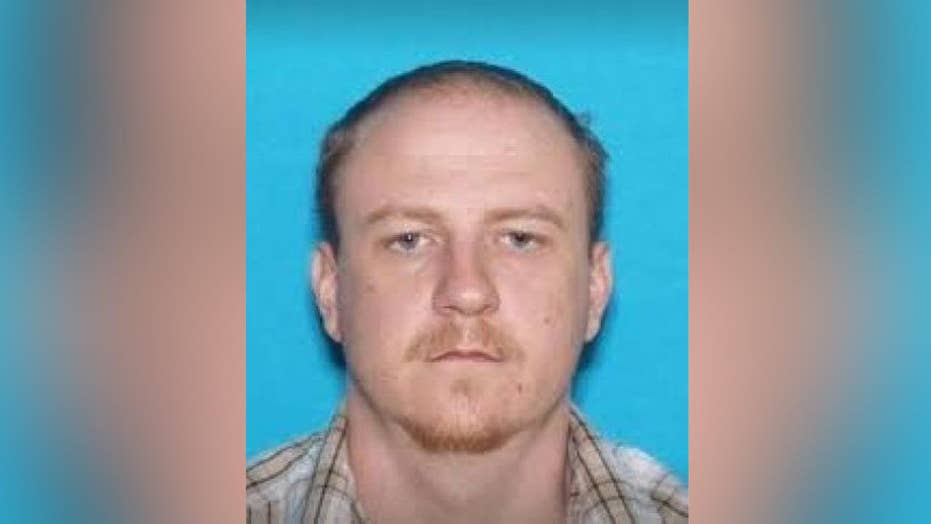 Suspect was on the run for two days

The man wanted in connection with the deadly shooting of a Missouri police officer on Sunday was arrested Tuesday in Urich, following an all-out police dragnet, Fox 4 KC reported.

Police surrounded a home in Chilhowee earlier Tuesday after officers descended on the small town in search of Ian McCarthy, wanted for the murder of Police Officer Gary Michael.

Michael, 37, died after McCarthy allegedly burst out of a Dodge Nitro at a traffic stop and started shooting around 10:45 p.m. Sunday, KHSB reported.

McCarthy was charged with first-degree murder.

About 100 local, county and state law enforcement officers had been looking for McCarthy since the shooting. Investigators believe McCarthy jumped from his vehicle and shot the 37-year-old Michael, before driving a short distance, crashing his vehicle and fleeing on foot.

Authorities earlier Tuesday converged on another home in Chilhowee, about 25 miles northwest of Clinton after fielding a tip that McCarthy might be hiding there. But Highway Patrol Sgt. Bill Lowe said that search also proved fruitless.

McCarthy is also wanted in New Hampshire, where a warrant was issued in 2013 when he failed to show up for sentencing on a disorderly conduct charge, according to court records in that state. He served about four years in prison there for first-degree assault and a parole violation. He also is wanted on a warrant out of Johnson County in 2015 for unlawful possession of a firearm.

It's possible that those warrants prompted McCarthy to shoot Michael to avoid arrest, Lowe said. He also could have been under the influence of drugs or alcohol, or not in his right mind for some reason, but "it's hard to say unless we have him here to ask," Lowe said Tuesday afternoon.

Moments before Michael was shot, a man identified as McCarthy was seen on surveillance video entering a Clinton convenience store and buying cigar wrappers, according to a probable cause affidavit by Sgt. Greg Martin, an investigator with the highway patrol. The footage later showed McCarthy driving away in a Dodge Nitro before a Clinton officer in an SUV activates his lights to pull over McCarthy, Martin wrote. Michael managed to give a dispatcher a description of the Nitro — registered to McCarthy — before the officer was shot, Martin wrote.

Michael, who had been on the force less than a year, was the first police officer killed in the line of duty in Clinton, a town of about 9,000 people about 75 miles southeast of Kansas City. He was a military police officer overseas for about five years before returning to the Kansas City area. He decided in his 30s to become a police officer and served in Appleton City for a short time before joining the force in Clinton.

Survivors include his wife, three children and a grandchild. His brother, Chris Michael, told area media that Gary had always wanted to serve.

"My brother was a light to the world," Chris Michael said. "One man's bad decision took that light from the world. He was a husband, he was a father, he was a brother and he did all of them pretty darn good."