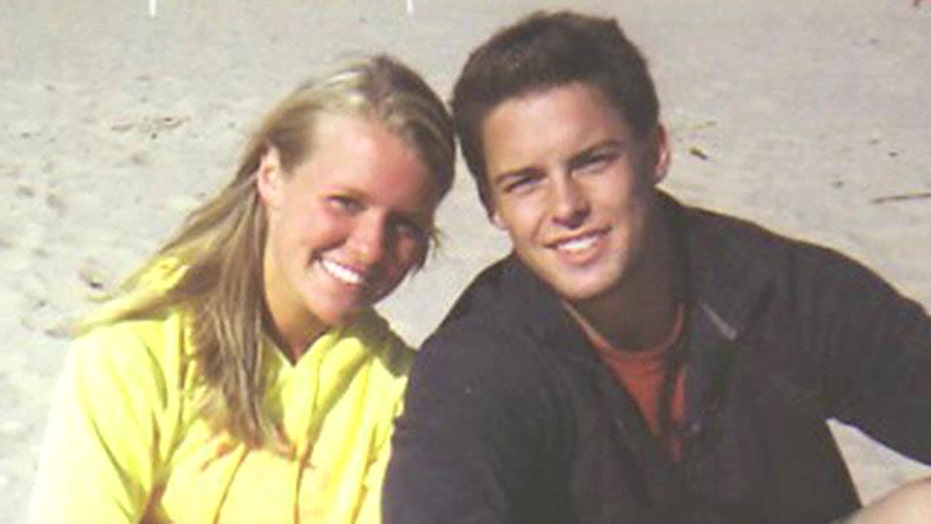 The shooting suspect, once found, may face a stricter sentence

Support and prayers from around the world have poured in Friday for the family of the Indiana pastor whose pregnant wife was murdered in a home invasion Tuesday.

People from California, New York and as far as Australia and Africa have offered their prayers on the Resonate Church’s Facebook page, according to FOX59.

Davey Blackburn returned from the gym to find Amanda around 8:30 a.m. Tuesday morning, lying unconscious on the floor. Amanda Blackburn was pulled off a ventilator on Thursday and later died.

Investigators revealed the suspect apparently saw an opportunity to invade the Blackburns’ home after burglarizing a separate home just two doors down. They said several neighbors spotted the suspect outside and reported him to the police.

Friends of the pastor were heartbroken upon hearing the news of Amanda Blackburn’s death.

Pastor Anthony Pippens of Greater New Hope Church told FOX59 he was shocked to see Davey Blackburn’s support system taken away in such a horrific manner.

“I’m sure if you would speak to him he would tell you that was his best friend and at times, his only ally. So I know it’s going to be difficult for him, but I know the grace of God will get him through it,” Pippens told the Fox affiliate.

Pippens also said Blackburn’s Christian family is mourning with him.

Indianapolis Police Chief Richard Hite called the crime a “heinous murder.” Major Eric Hench warned the suspect, “You left behind evidence… we will find you, and we will not stop until we get you.”

The cause of Amanda Blackburn's death was a gunshot wound to the head and her death was officially ruled a homicide. Pastor Davey Blackburn, Amanda’s husband, has been cleared as a suspect in the case.

The Blackburns had moved to Indiana from South Carolina in 2012 to start the Resonate Church. Amanda was 12 weeks pregnant.

A prayer service is scheduled for Sunday at Traders Point Christian Church beginning at 5 p.m. It’s open to the public.

Police are offering a $1,000 reward for information.