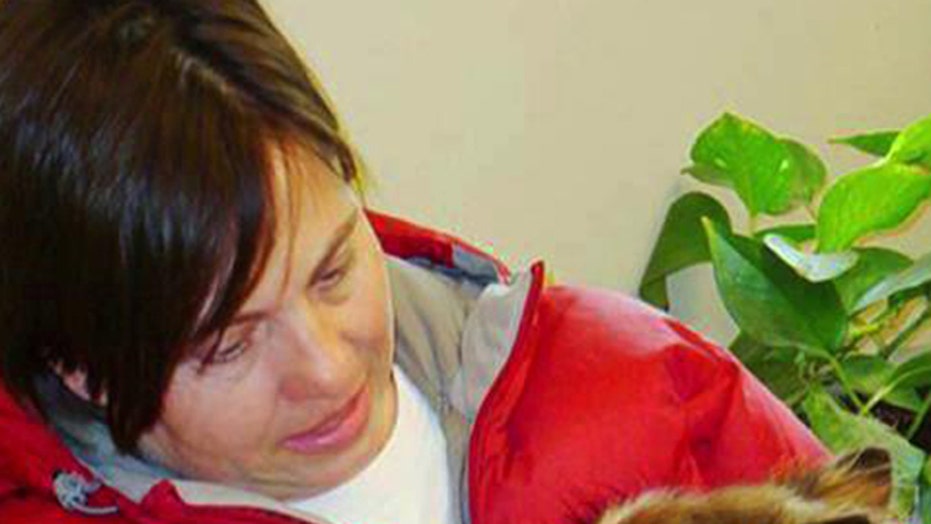 Barbara Bagley to be plaintiff and defendant in lawsuit

A Utah woman will be the plaintiff and the defendant in a wrongful death lawsuit that has legal experts scratching their heads.

Barbara Bagley was driving her family's Range Rover Dec. 27, 2011 on Interstate 80 near Battle Mountain, Nev., when it slid on sagebrush on Interstate 80, and flipped. Her husband, Bradley Vom Baur, was sent flying from the vehicle, suffered major injuries and died nearly two weeks later in a hospital, according to the Salt Lake Tribune. Bagley, 48, suffered a concussion, broken ribs, a shattered wrist and two punctured lungs. One of her dogs, a Shetland sheepdog named Dooley, ran from the scene and wandered the desert for 53 days before being found.

Now, a Utah court has ruled Bagley, the representative of her late husband's estate, may sue Bagley the driver in the fatal accident for wrongful death. In her suit, Bagley accuses herself of being negligent for failing to maintain a proper lookout and to keep her vehicle under proper control. She seeks an unspecified amount of money for damages that include medical and funeral expenses; loss of past and future financial support; the physical pain her husband suffered before he died from his injuries; and the loss of his love and companionship.

"So basically she's suing herself so that the insurance recovery can follow," Shima Baradaran, a University of Utah law professor, told ABC4 News.

The case was dismissed last year but was reinstated by the Utah appeals court.

"The jury would be asked to determine how much money will fairly compensate Barbara Bagley for the harm she caused herself. The jury will be highly confused—it cannot order a person to compensate herself," defense attorneys stated in a motion to dismiss the suit, according to ABC4 News. It is unclear if the case will be appealed at the Utah Supreme Court.

The single-vehicle accident occurred about 225 miles east of Reno. Her reunification with Dooley made local headlines, and brought Bagley some solace.

"It was a horrible day for me," Bagley recalled at the time. "But something inside me told me Dooley was still alive out there. I wasn't 100 percent sure, but I didn't grieve for Dooley like I did for my husband and our other dog."