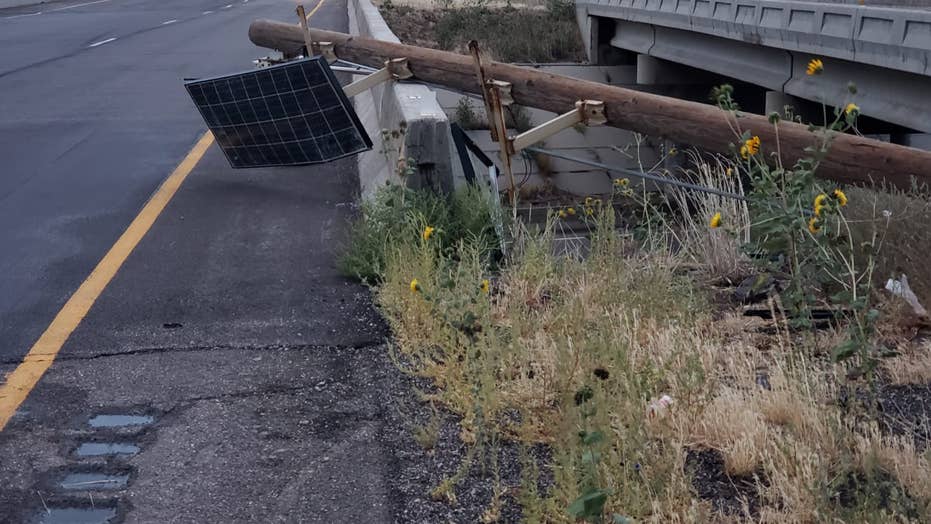 Damage from strong winds has sparked power outages and caused school closures in parts of Utah.

According to power outage data from Rocky Mountain Power, there are 654 outages in Utah, affecting 58,535 customers. ABC 4 reports that over 50,000 people are without power in northern Utah as a result of high winds.

Fox 13 reports that storm-related damage has forced the closure of schools in several districts.

“There will be a lull Tuesday afternoon before winds pick up again Tuesday night into Wednesday morning,” it said, on its website. Forecasters warned of possible power outages and property damage, with decorations, trampolines and other outdoor objects most vulnerable. “Take action to secure loose objects!” it said.

“We expect winds to continue near peak levels through 10-11 AM and then start to decrease to widespread gusts between 40-50 mph,” tweeted the National Weather Service Salt Lake City on Tuesday morning. “Wind will ramp up again this evening.”

The office also tweeted that it had received a report of a 97 mph gust in Farmington.

Police in Centerville, Utah, warned people to stay inside as wind speeds hit 80 mph. “With these high wind speeds, debris is continuing to fly,” it tweeted. “If you can avoid going outside please do so and remain alert and safe!”