Three U.S. military aircraft crashes this week that killed five service members within two days have some on Capitol Hill worried the military's worn-out air fleet may not be getting the funding it needs.

At a press conference Thursday, the director of the Pentagon’s Joint Staff refused to say the crashes marked a negative trend when a reporter asked if military aviation was in crisis.

“I would reject ‘wave’ and ‘crisis,’” said Marine Lt. Gen. Kenneth F. McKenzie, Jr. “We’re are going to look at each one in turn. Each one is tragic. We regret each one. We will look at them carefully. I am certainly not prepared to say that it’s a ‘wave’ of mishaps or some form of ‘crisis.’”

But the crashes this week indicate a continuation of a disturbing pattern. 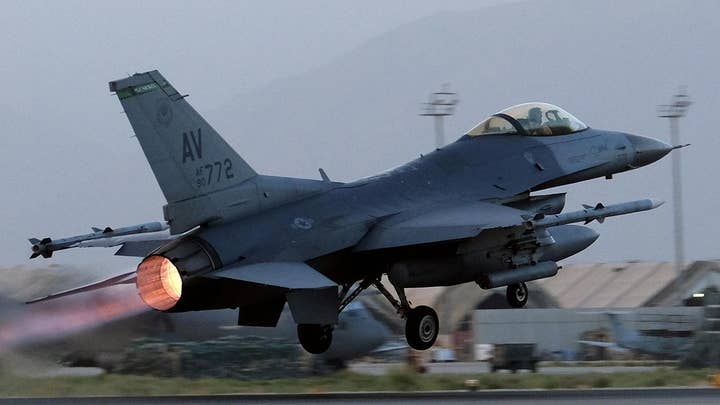 There have been five noncombat aviation crashes in 2018, killing nine service members — 37 were killed in aircraft crashes last year, nearly double the number killed in 2016.

“Last year in aviation, we had a horrible safety year, probably the worst year in 10 years,” Neller added.

“I think the high-op tempo and stress on the force over the past 17 years of continuous combat operations in Iraq, Afghanistan, Syria, and elsewhere is catching up to the U.S. military,” Todd Harrison, a defense expert with the Center for Strategic and International Studies, told Task & Purpose.

The Pentagon just received $700 billion in the massive spending bill signed by Trump last month — a sizable portion of that is supposed to help fix aircraft and improve pilot training. 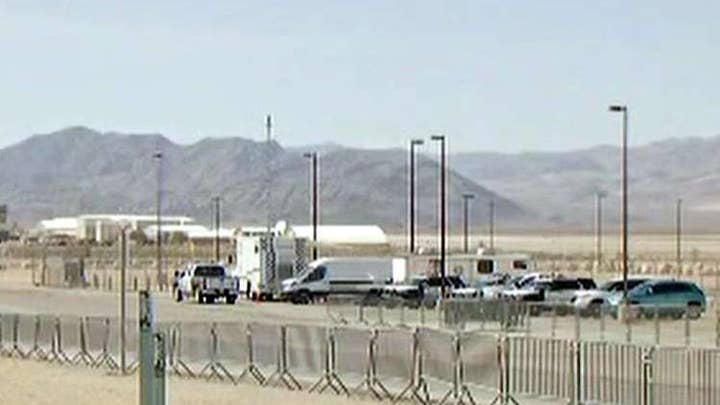 A month after the Marine Corps transport plane crash killing 16, a Marine MV-22 Osprey crashed off the coast of Australia, while landing aboard a U.S. Navy warship. Three Marines drowned, 23 others were rescued.

Days later, Neller ordered all of his aircraft grounded for 24 hours.

The pilot ejected, and was released from the hospital later in the week, according to the Marines.

But just a day later, a Marine Corps CH-53E Super Stallion was forced to make an emergency landing on a beach in Djibouti causing minor damage. No marines were hurt.

But the two crashes in consecutive days were enough for the Djibouti government to ground all U.S. military flights Thursday, including Reaper drones from the largest American base in Africa — hindering counterterrorism operations in nearby Somalia and Yemen, where the U.S. military has launched dozens of airstrikes this year.

The U.S. military cut short a two-week training exercise, which had just started in Djibouti when the grounding was announced, potentially robbing American forces of vital training.

A year ago, the exercise was dubbed “preparation for real-world missions in the region — because we don’t get ‘do-overs’ when it comes to crisis operations,” said Navy Cmdr. Tom Sandoval, a deputy operations director at the time. 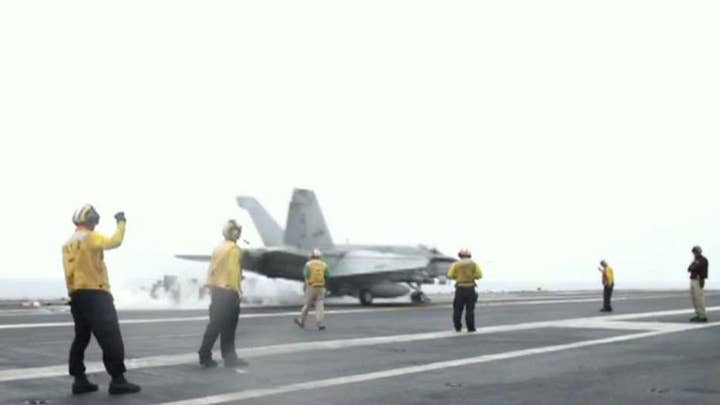 House Armed Services Chairman Mac Thornberry, R-Texas, warned the White House in an interview earlier this week not to “rob” the military’s readiness money to fund the National Guard at the border.

When President George W. Bush sent 6,000 troops to the border, it cost $415 million — money that was stripped from the Air Force and Navy’s Operations and Maintenance (O&M) budgets.

When President Barack Obama did the same thing in 2010, sending 1,200 Guard troops to the border, it cost roughly $160 million.

The Pentagon’s top spokeswoman assured reporters that Defense Secretary Jim Mattis has not ignored the readiness problems of his forces.

“Border security is national security. We are leaning forward to support the president, and his intent and his goal,” said chief Pentagon spokeswoman Dana W. White about Trump’s move. “But readiness remains our top priority.”

But when asked by a reporter if the Pentagon could rule out stripping critical operations and maintenance dollars to fund the National Guard deployment to the border, the Pentagon was mum.

“We haven’t made those determinations,” White said.

A new “support cell” to coordinate Defense Department and Department of Homeland Security efforts would examine the issue, White said.

Maj. Stephen Del Bagno of Valencia, Calif., the pilot of the F-16 fighter jet that crashed outside Las Vegas during a training flight Wednesday, flew for the elite Thunderbirds, the Air Force’s premier flight demonstration team.  He had accumulated more than 3,500 flying hours in 30 different air frames, and had been a civilian flight instructor before joining the Air Force.

The crash that killed Del Bagno this week marked the third time in less than two years a Thunderbirds jet had crashed. 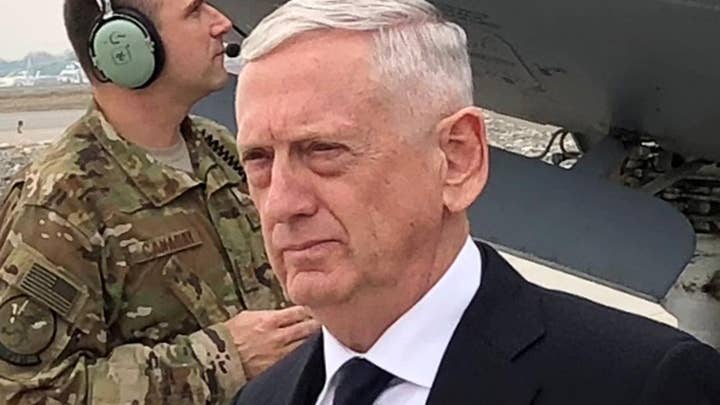 Tuesday, a Marine Corps CH-53E Super Stallion helicopter crashed in Southern California, killing four marines.  The Super Stallion is the largest helicopter in the U.S. military, capable of carrying up to 55 marines with full combat load.

The crash was the deadliest for the Marine Corps since a KC-130 crashed in the Mississippi Delta, killing 15 marines and a sailor in July.