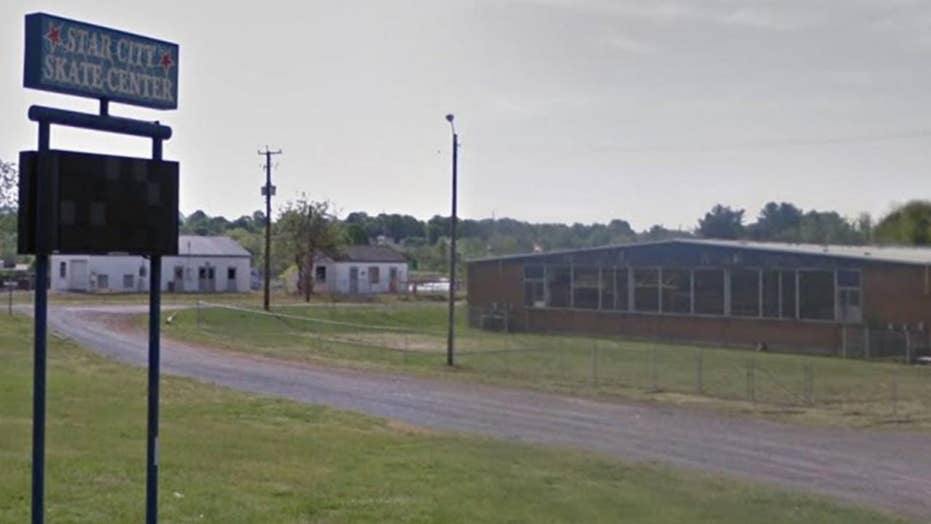 A Virginia roller skating rink erupted into chaos over the weekend after 200 teenagers and some adults began brawling.

And witnesses say the massive fight was sparked by, of all things, a song.

Roanoke Police were called to the Star City Skate Center just before 1 a.m. Sunday. They encountered around 200 teenagers and some adults fighting, the Roanoke Times reported. There were even reports of shots fired but police couldn’t confirm them and found no victims or suspects.

Two witnesses, including a 13-year-old, told WFXR that a song came on and sparked local gang tension in the crowd, with many throwing up gang signs. Reports offered no information about what song was specifically involved.

But one witness claims to have seen at least one individual holding a handgun, WFXR reported.

According to WFXR, no arrests have been made but the case remains under investigation.