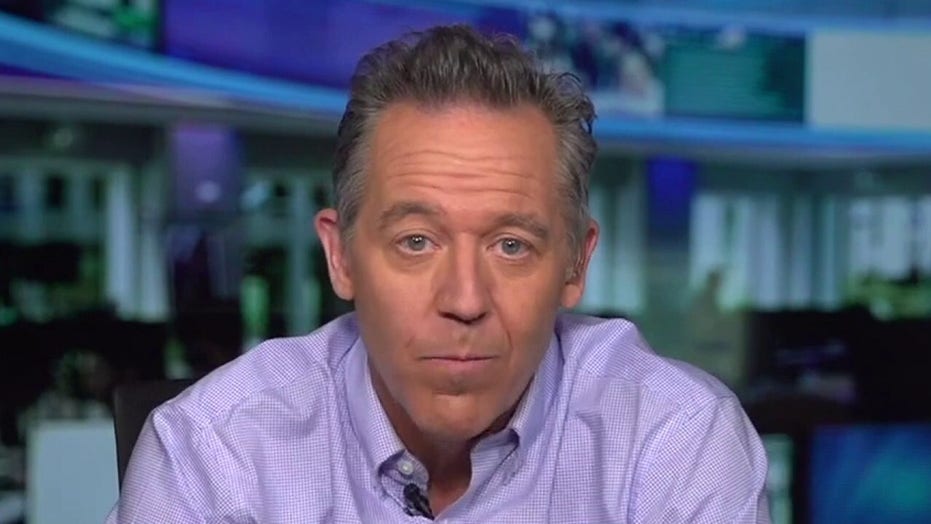 The headline of a New York Times report published on its website Wednesday was roundly mocked online over its headline that makes it appear that teachers across the country are content without teaching at all.

“Teachers Are Wary of Returning to Class, and Online Instruction Too,” the headline read.

Alex Berenson, a former reporter at the paper and skeptic of coronavirus lockdowns, took a screengrab of the headline and tweeted, “Hey, at least they came out and said it: just pay us to do nothing.”

The coronavirus and the government’s response has become a political flashpoint at every turn, and where you stand on lockdowns, school reopenings and even mask-wearing can be an indicator of your political beliefs.

Conservatives have been critical of teachers' unions and describe them as little more than an arm for the Democrat Party. These unions insist that the health of their teachers and students remains their top priority.

The American Federation of Teachers, which represents 1.7 million school employees, issued a resolution on Tuesday saying it will support any local chapter that decides to strike over reopening plans.

Randi Weingarten,  the union’s president, blasted President Trump for pressuring schools to reopen even as the virus continues to surge.

“We will fight on all fronts for the safety of our students and their educators,” Weingarten said. “But if authorities don’t protect the safety and health of those we represent and those we serve, as our executive council voted last week, nothing is off the table.”

The Times’ report said that Trump and Education Secretary Betsy DeVos are both “distrusted by many educators.”

The White House has repeatedly urged schools across the nation to reopen in the fall, warning that the consequences for children and parents outweigh the risks of spreading the disease.

Berenson tweeted earlier this month, "I realize the teachers unions hate @realDonaldTrump far more than they care about kids, but they would be wise to consider the consequences of the game they’re playing here."