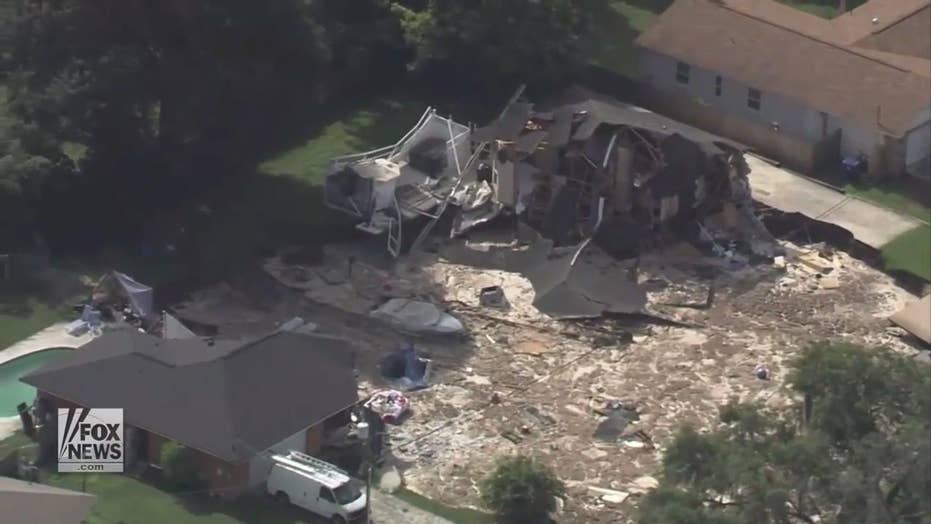 A sinkhole opened up in a Florida neighborhood, swallowing up two homes on Friday morning.

The sinkhole, first reported as a depression, started just before 8 a.m. Friday as the size of a small pool on a property at 21835 Ocean Pines Drive in Land O’ Lakes, according to local reports.

The depth of the hole is unclear.

The sinkhole expanded, reaching the roadway. Two homes have been destroyed while at least 10 others have been evacuated, local ABC News reported.

No injuries have been reported.