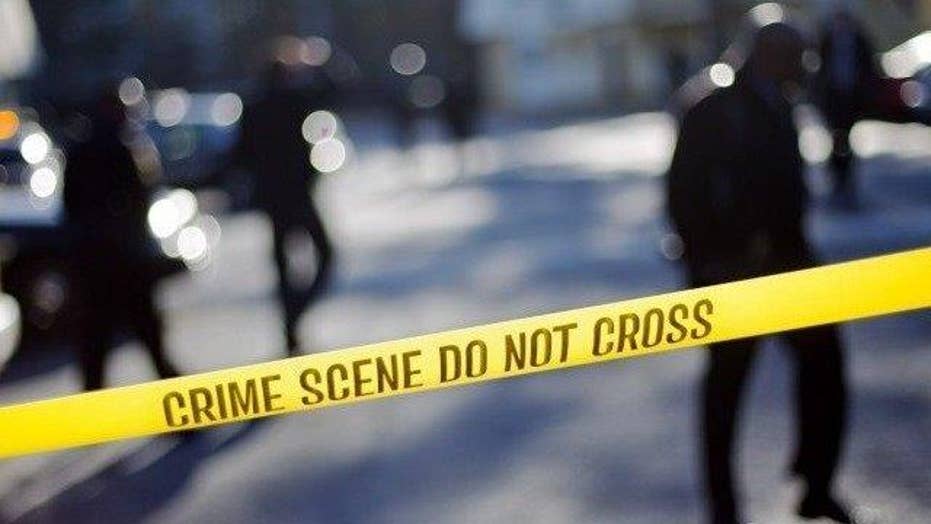 Windy City has one of the most restrictive gun laws in the country but its murder rate has skyrocketed. More gun control doesn't appear to be teh answer. Tucker takes on the executive director of Coalition to Stop Gun Violence

Late Wednesday, a video showing four African-Americans tying up and torturing a mentally disabled white man in an apartment on Chicago's West Side spread like wildfire across social media. Initially posted on one of the alleged perpetrators' Facebook page, it quickly made national and international headlines.

"I’ve been a cop for 28 years and I’ve seen things that you shouldn’t see in a lifetime, but it still amazes me how you still see things that you just shouldn’t," Chicago Police Supt. Eddie Johnson told reporters at a news conference Wednesday.

"I'm not going to say it shocked me," Johnson said of the video. "But it was sickening."

The video was another blow to the reputation of one of America's great cities, just days after new data showed 2016 had been one of its bloodiest years, and President-elect Donald Trump said Mayor Rahm Emanuel should ask for federal assistance if local police could not get a grip on the violence.

According to data released on New Year's Day by the Chicago Police Department, the city suffered 762 homicides last year. That's the most in two decades and more than New York City and Los Angeles combined.

As the number of homicides went up, the number of arrests dropped, as critics said officers had become more reluctant to do their jobs since the city was forced in November 2015 to release video of the fatal police shooting of Laquan McDonald, the black 17-year-old boy who was shot 16 times by a white police officer.

The video cost former Chicago Police Superintendent Garry McCarthy his job, sparked major protests around the city, and led to federal and state investigations of the police department.

"It's almost like a pull back so they (gangs) can kill each other sort of thing," the Rev. Marshall Hatch, a prominent minister in one of Chicago's most dangerous neighborhoods on the West Side, told the Associated Press this week.

Police have said repeatedly that most of the city's homicides involve gang connections, perhaps as many as 80 percent. The bulk of the deaths and shooting incidents in 2016 occurred in only five of the city's 22 police districts on the city's South and West sides, all poor and predominantly black areas where gangs are most active.

Johnson acknowledged in a recent interview with The Associated Press that officers have become more cautious — in part out of fear of becoming the next "viral video." He also said a state law that took effect last January requiring officers to fill out lengthy contact cards when they stop someone has resulted in fewer stops, because the cards require more paperwork for officers and the cards are "scrutinized" by federal judges.

He said those concerns are not lost on criminals.

"Criminals watch TV, pay attention to the media," he said. "They see an opportunity to commit nefarious activity."