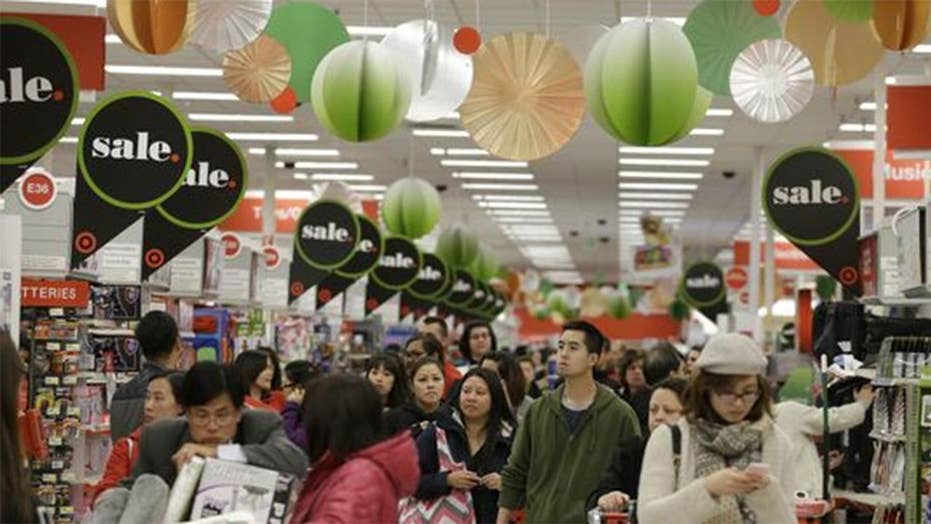 Looks like Santa is ready to splurge this year

Jingle bells at the North American Aerospace Defense Command will be ringing as usual on Christmas Eve — in spite of the partial government shutdown — as the US military tracks Santa’s journey around the globe.

The elves at NORAD who have plotted Kris Kringle’s path on radar for the last 62 years will continue the tradition Monday night, keeping a running tally of gifts delivered and projecting the sleigh’s arrival times at various locations along the way.

That’s because the Department of Defense’s budget was approved by Congress in September, sparing the U.S. military from the partial shutdown afflicting other parts of the federal government. (Lawmakers remained at an impasse over resolving the shutdown on Sunday, failing to reach consensus on funding for President Trump's promised border wall.)

NORAD confirmed the holiday helping of good news in a tweet Friday: