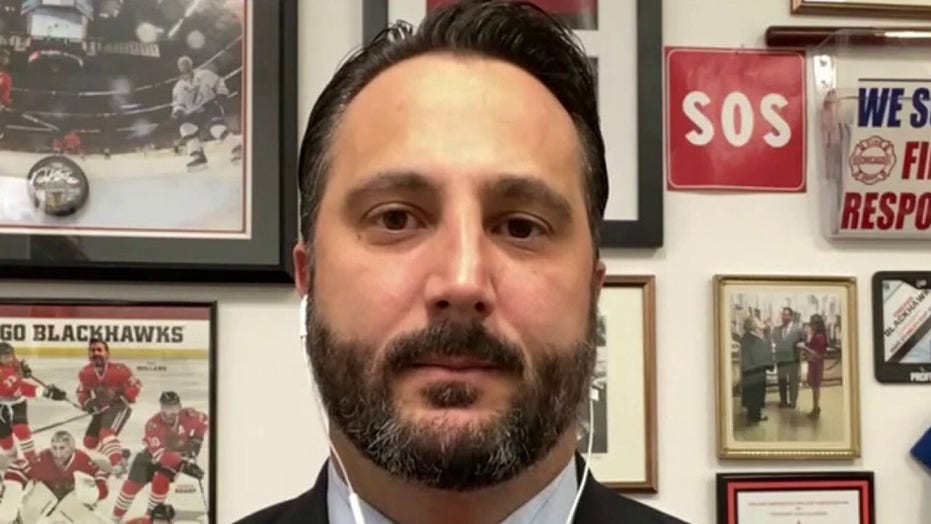 Police across the US gearing up for widespread violence following election

Three people were shot Sunday in Kansas during a confrontation between multiple people and a man who believed they had stolen several of his lawn signs supporting President Donald Trump.

When officers responded to the scene in North Topeka at 11 p.m., they found one person had been shot several times inside a car that had crashed, reported WIBW. The individual was taken to a local hospital with serious injuries.

Two other victims also showed up at the hospital with gunshot wounds in connection with the case, police said.

The investigation into the incident is ongoing and no arrests have been made.

The police have not released the names, ages and genders of those wounded.

Federal law enforcement has been planning for the possibility of violence and disruptions as Election Day looms.

The FBI is also investigating a “Trump Train” incident from Friday, in which a Biden campaign bus was surrounded by a dozen pickup trucks driven by Trump supporters as it traveled down a Texas interstate.