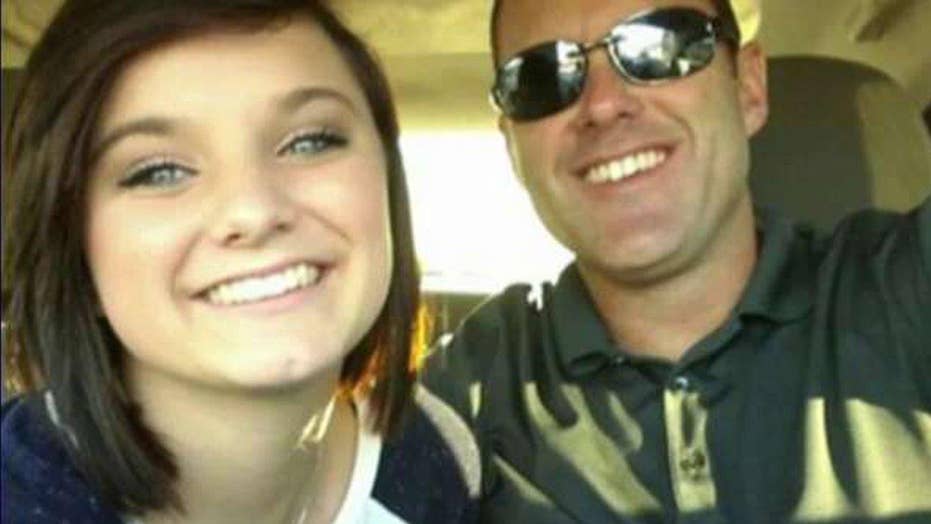 Student must testify against now-husband in sex crime case

Judge orders 18-year-old to take stand after underage relationship with ex-teacher results in charges. 'Happening Now' breaks down the case

Charges were dropped Wednesday against an Alabama teacher accused of having sex with a student he later married.

The woman is an essential witness in the case against Matthew Shane Wester, 38, and has refused to testify at his trial, District Attorney Pamela Casey said in documents filed in Blount County Circuit Court. The state can't prove an essential element of the case without the woman's testimony, Casey said.

Wester was charged with being a school employee and having sexual contact with a student under 19 years old. Judge Dennis Odell ruled last week that the marriage does not protect the woman from testifying against Wester.

Wester's attorney filed a motion Sunday to dismiss the indictment and challenged the constitutionality of the state's law against teachers having sex with students under age 19.