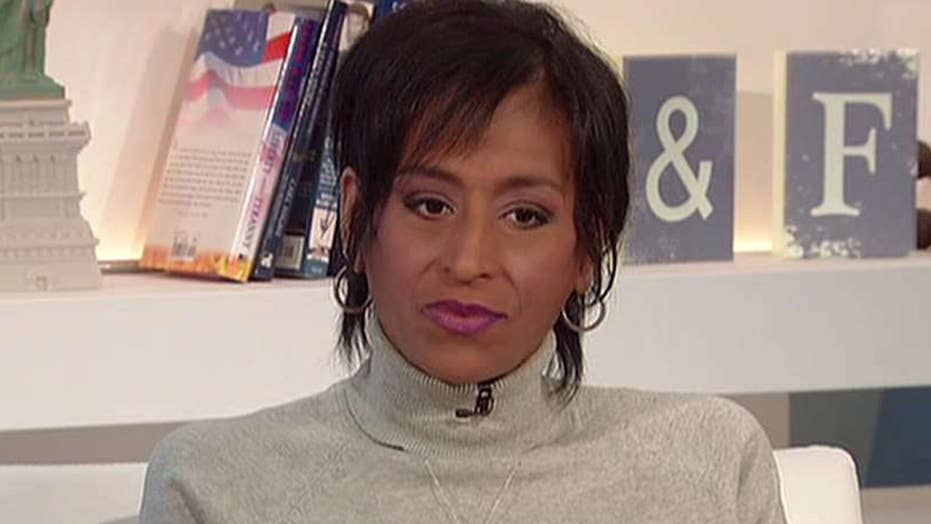 Evelyn Rodriguez struck by a SUV at her daughter's memorial in Long Island.

BRENTWOOD, N.Y. – U.S. Attorney General Jeff Sessions offered his condolences to the family of Evelyn Rodriguez, who was struck and killed by a car after a heated confrontation with the driver at the memorial of her daughter killed by MS-13 gang members two years ago.

Her partner, Freddy Cuevas, told Newsday on Sunday that Sessions cited the Long Island mother's work taking on MS-13. Rodriguez was recognized by President Donald Trump at the State of the Union in his campaign against deadly MS-13 gang violence.

"He's a great guy," Cuevas said of Sessions. "I appreciate it. For him to take the time out to reach out to me and say Evelyn went through this tragic loss and our family did as well, for him to do that is huge."

The community is the epicenter of the fight against MS-13 violence on Long Island.

Rodriguez and the driver, a relative of a person who lives near the memorial, were arguing over its placement, police said. Rodriguez, 50, and another person were seen standing in the street and yelling at the driver of the SUV before the vehicle sped forward and struck her.

The driver, who wasn't hurt, remained at the scene and called 911, police said. They have not released her name. Suffolk County police said Sunday afternoon that no charges have been filed.

Rodriguez spoke out against the gang and the local school district after Cuevas and Mickens were attacked with machetes and baseball bats. Mickens' body was found near an elementary school on Sept. 13, 2016. Cuevas' body was found the next day, a few hundred feet away.

The girls' alleged killers, who were arrested along with about a dozen other suspected MS-13 members, are facing murder charges that could result in the death penalty.

MS-13, or the Mara Salvatrucha, is blamed for dozens of killings on Long Island since 2016. Trump has blamed the violence on lax immigration policies.