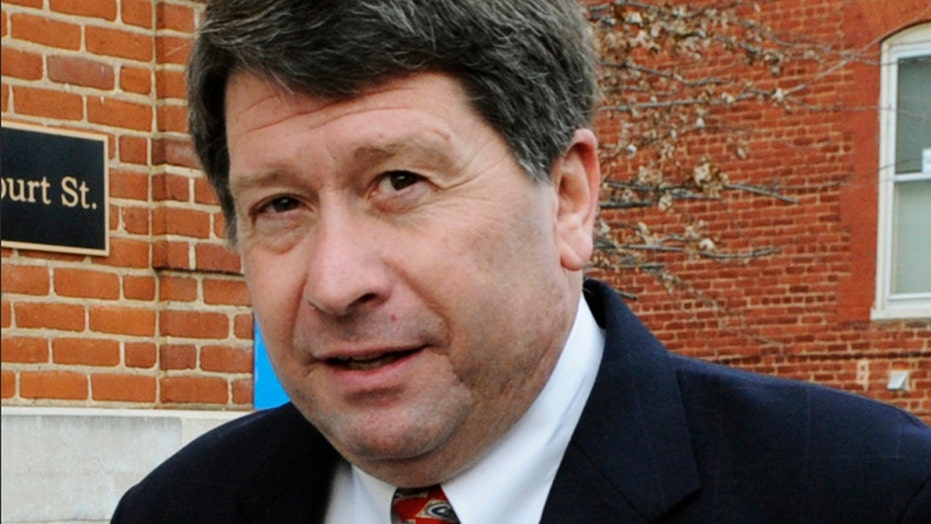 ALBANY – A former peanut executive convicted of shipping tainted food and faking lab tests for contaminants could be sent to prison for life when he's sentenced by a federal judge.

A sentencing hearing was scheduled for Monday in U.S. District Court in southwest Georgia for 61-year-old Stewart Parnell. The former Peanut Corporation of America owner and two co-defendants were convicted a year ago of crimes linked to a salmonella outbreak blamed for killing nine Americans and sickening 714.

Stewart Parnell was convicted of knowingly shipping salmonella-tainted peanut butter to customers who used it in products from packaged crackers to pet food. (AP)

The outbreak led to one of the largest food recalls in U.S. history and cost Parnell's customers an estimated $144 million.

Judge W. Louis Sands has calculated that Parnell faces up to 803 years in federal prison.