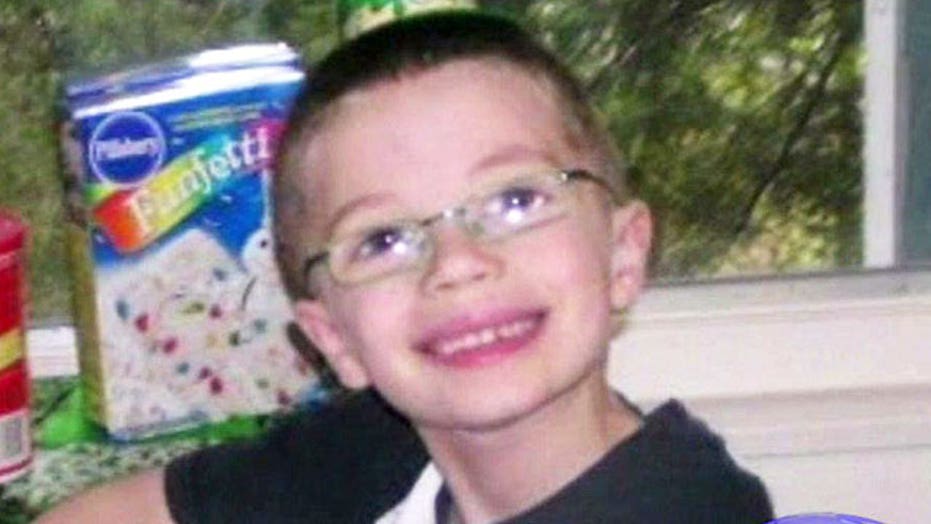 The mother of an Oregon boy missing since 2010 says that the most recent search has turned up “a lot of things and possibly evidence.”

Desiree Young said that the weekend search she organized for her son, Kyron Horman, was successful, although she would not be specific about what items were found, KPTV reported.

"We're not going to find Kyron if we're not searching," Young told the station.

About 60 volunteers, two nonprofits and 10 search dogs joined in the search, which started Saturday morning and ended Sunday, according to KPTV.

The items found were turned over to the Multnomah County Sheriff’s Office, which is processing the find to determine whether anything is related to Kyron’s case.

Kyron Horman vanished from Skyline School in northwest Portland on June 4, 2010. The 7-year-old’s disappearance prompted the largest search in state history, but he was never found.

While no suspect has been named in the case, suspicion has centered on Kyron’s stepmother, Terri Horman. Terri Horman told investigators she last saw the bespectacled boy walking down the hall to his classroom after she snapped a photo of him standing next to his science project – a poster of a red-eyed tree frog.

Kyron’s teacher had recorded him absent, and nothing seemed out of order until Kyron didn’t get off his school bus later that day.

The ensuing search included more than 500 people from 18 jurisdictions, some from outside the state. The FBI also was involved.

Kyron’s father, Kaine Horman, eventually sought a restraining order against Terri, from whom he also filed for divorce, when sheriff’s investigators told Kaine that his wife had tried to hire someone to kill him in the months before Kyron disappeared.

Terri Horman has not been charged in the case; she has made no public comment.

"It's been a passion of mine to do as much as I can to keep this case moving forward and to help law enforcement to get some answers and find out what happened on June 4," said Young, according to KPTV.