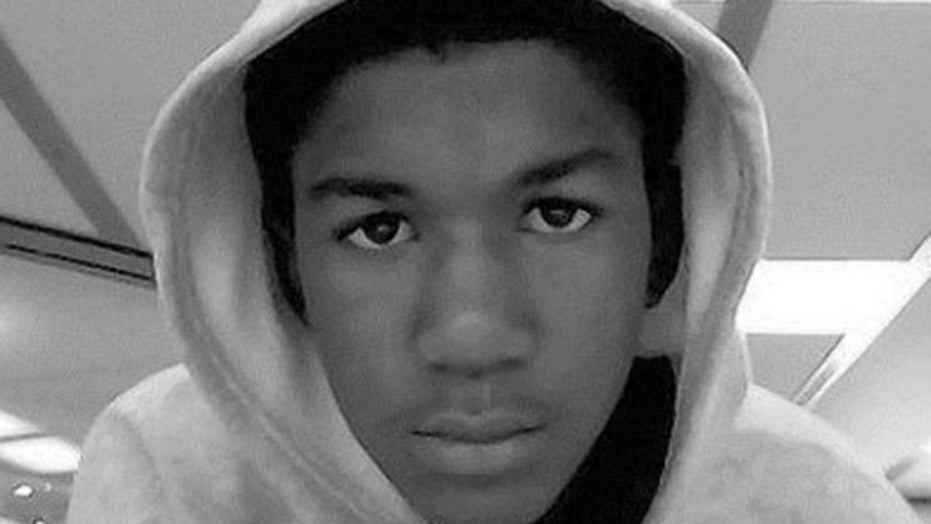 An email sent to students by a University of Maryland official that cites the Trayvon Martin shooting as evidence "it is legal to hunt down and kill American children in Florida" is being blasted as the latest evidence of a left-wing bias on campus.

The email, from William Dorland, director of the school's Honors College, starts by welcoming students back to campus, but then quickly veers into politics.

"This year, we learned that it is legal to hunt down and kill American children in Florida," it reads, in a reference to the trial of George Zimmerman, who was cleared of all charges in the fatal shooting of 17-year-old Trayvon Martin. The email went out to all students in the Honors College.

"This year, the most activist Supreme Court in the history of the United States and radical factions of gun owners, gun manufacturers, and marijuana users are challenging the very fabric of the nation..."

The email comes on the heels of a host of allegations of bias on college campuses around the country this fall -- from a case at UNC Chapel Hill in which funding was cut for two conservative speakers to appear on campus, to an incident at the University of Kansas, where a professor said he hoped the next shooting victims would be children of NRA members.

In the Maryland case, Jim Purtilo, a University of Maryland computer science professor, said the comments struck him as inappropriate.

"It's over the top. But very much business as usual on this campus," he said.

Dorland, reached by phone, told FoxNews.com that his goal was merely to stir student interest in the Julian Bond speaking event.

"I didn't regard it as a political statement, I regarded it as trying to stir some student interest in an activity going on on campus," Dorland told FoxNews.com.

He said that he did receive complaints.

"There were three students and a faculty member who asked me not to use such violent or inappropriate language in the future, and I apologized to them because I didn't want to offend anybody. But I did want to stir things up," he said.

But Purtilo said that he complained to Dorland by email and that Dorland never apologized to him. Instead, said Purtilo, Dorland responded by defending the accuracy of his line about the Trayvon Martin shooting.

Some students reached by FoxNews.com were supportive of Dorland.

"[Dorland] is a great academic and has done great things for our university," said Ben Kramer, president of the College Democrats at the University of Maryland.

"While I do not agree with his choice of words [in the Trayvon Martin reference], I respect and agree with his efforts to foster a dialogue about contentious issues."

"Sending politically charged emails like this not only alienates students, but also adds to our toxic political discourse," Ross Marchand, president of the campus Students for Liberty, said.

"Claiming that it is 'legal to hunt down and kill American children in Florida' is stretching the truth, and frankly, we believe Professor Dorland should be above making those types of false statements in what is presumed to be a factual Honors College email."

Dorland defended his use of that line.

"I think it's stirring the pot," Dorland said about his email. "I think, factually, the sentence -- it may be strained and polemic or something -- but it is roughly at least what many people would say was the outcome of the verdict [of the Trayvon Martin case]. I'm not going to avow or disavow the position because it doesn't really matter what I think."

Purtilo, however, says that the incident is indicative of liberal bias he sees on the campus every day. He related one story that he had seen.

"I was on a committee for a very prestigious award on campus, which basically gives a free ride to the selected student, and I remember our committee once interviewing a young woman from one of the more rural counties of the state. And she was poised and articulate and tremendously well prepared, top scores and maxed out SAT and everything... but she made no secret about her religious views, and she asked about things like whether we had a drug- and alcohol-free dorm hall," Purtilo said.

"The committee's conclusion was, 'oh, she has very strict views, very rigid views -- she would not be comfortable here'... you often hear code words like those, which really mean that the person is right-of-center politically."

Dorland dismissed the idea that his emailed quote was indicative of general political bias on campus.

"I don't really want to suggest to you that I'm backing down, but I will tell you that we've had speakers here from AEI, from the CATO Institute -- and [Arizona Sen. John] McCain was invited to be here."

"In my job here I'm pretty apolitical," he added. "You can ask the students. I will take the side of Pope Benedict on an argument, and the next day take the side of a new Pope. You know, the intellectual position in the world is to engage people and get them to talk about what they believe in," he said.

The author of this piece can be reached at maxim.lott@foxnews.com or on twitter at @maximlott.