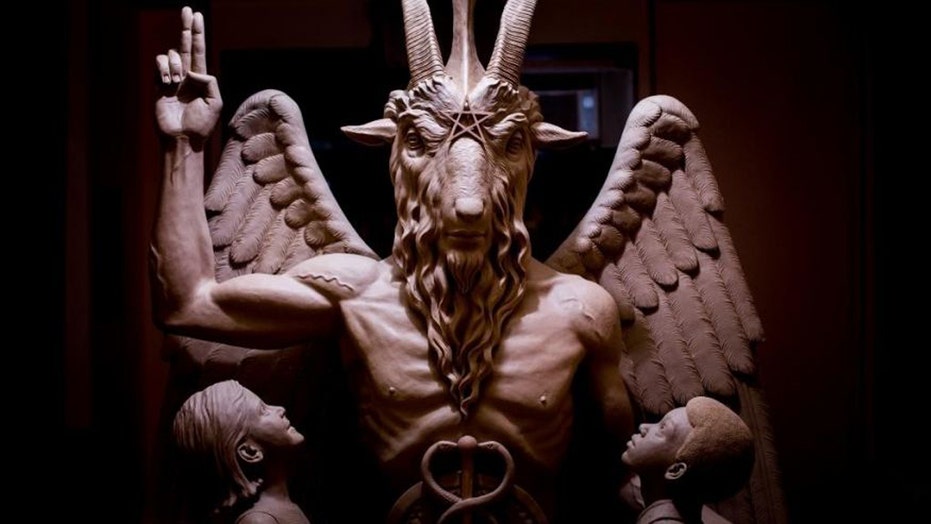 Satanic Temple wants to open after school clubs in schools

This could be one hellish extracurricular activity.

The Satanic Temple on Monday contacted several school districts nationwide to announce plans to open “After School Satan” clubs at elementary schools in an effort to counter religious groups, The Washington Post reported.

“It’s going to become a distraction,” she told The Post. “We should just abolish groups like that from being on school premises, because it just may offend someone. The kids really need to focus on the education piece.”

The Satanic Temple, despite its name, does not worship Beelzebub. The group claims it does not believe in any religion and uses Lucifer more as a mythical symbol.

The Temple said several dozen people from around the country have already volunteered to help with the clubs if they launch.