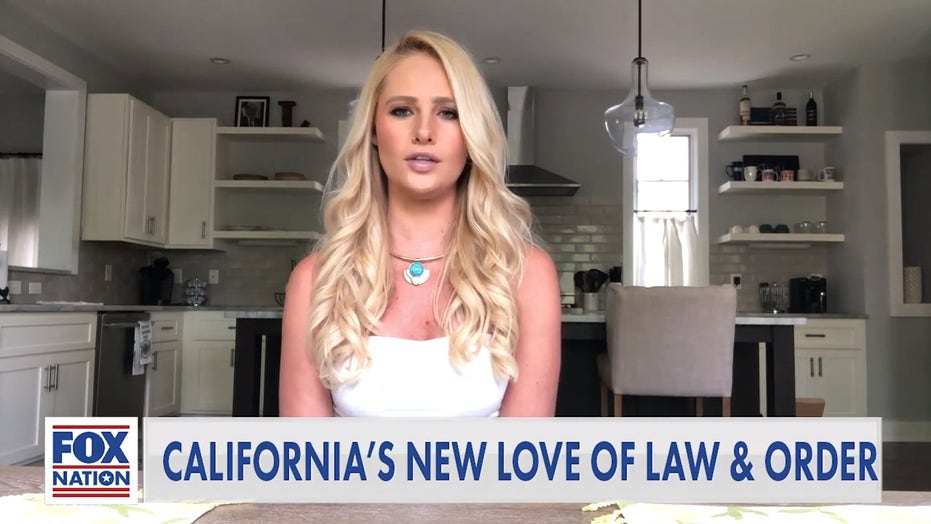 San Francisco authorities say they have closed an “underground nightclub” operating during the coronavirus outbreak after a time-lapse surveillance video showed more than 150 people shuffling through its doors.

Police first started turning people away from the illegal operation – set up inside an industrial building – on Friday last week, according to a statement released Monday by the City Attorney of San Francisco. They then executed a civil inspection and abatement warrant on the property the following day and seized DJ equipment, nine gambling machines, pool tables, fog machines and cases of beer amongst other items, it added.

“The operators of this illegal club senselessly put lives at risk in a time when our city is doing everything within our means to slow the spread of this pandemic and safeguard the health and wellbeing of the public,” Police Chief William Scott was quoted as saying.

“Let this case be a reminder that we will take action against those who knowingly violate the public health order and endanger the health and safety of our residents,” he added.

Officials say an investigation of the nightclub produced a time-lapse video from April 4 to April 6 that “showed more than 150 people entering and exiting the building during the early morning hours.

“None practiced six feet of social distancing,” the release said. “During certain times, the video showed 20 to 30 cars per hour park or depart from in front of the building.”

City Attorney Dennis Herrera compared the operation to “dropping a lit match in the woods during fire season."

“Who knows how far the damage will spread? It’s the epitome of irresponsibility,” he said. “I want to thank Chief Scott and the men and women of the San Francisco Police Department for their partnership and swift action to protect public health.”

The tenant who was operating the club had told the building owner he was using the space to store materials for his janitorial company, the attorney’s office says, citing court documents.

It’s not immediately clear if that person is now facing charges.