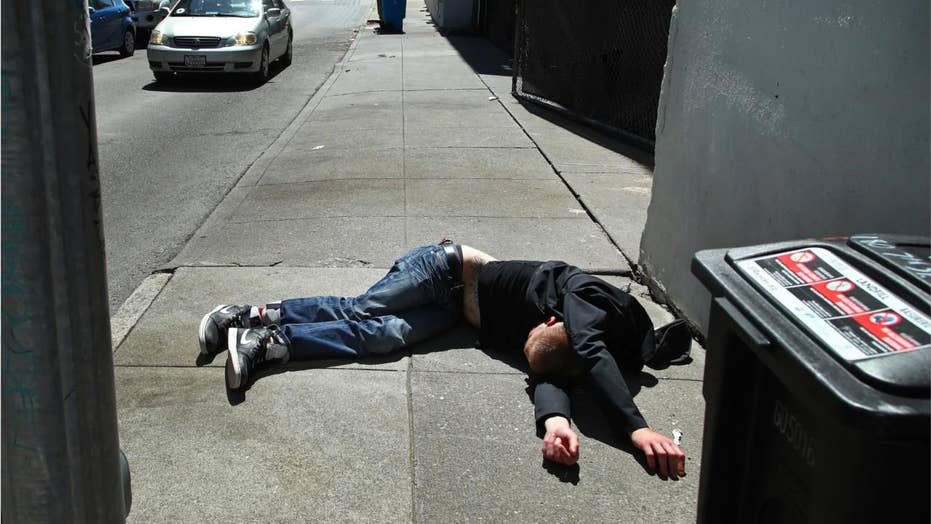 The Golden City appears to be turning a shade of brown.

San Francisco’s streets have long had a problem with human waste, but new reports show that the Bay Area’s public bowel movements are worse than ever.

SAN FRANCISCO DUBBED 'DOO-DOO CAPITAL' OF THE COUNTRY, AMID SPIKE IN WASTE COMPLAINTS

The poop-data was released by Open the Books, a nonprofit government watchdog, which includes all cases closed by the San Francisco Department of Public Works since 2011, Business Insider reported.

The so-called Bay Area “brownout” has been attributed to the city’s large homeless population. Out of the 7,499 homeless people recorded in 2017, about 58 percent, or 4,353 people, were marked as unsheltered. The other 3,146 were designated sheltered.

San Francisco’s politicians have attempted to address the problem, forming a “Poop Patrol” tasked with scouring the city streets, cleansing them of fecal matter.