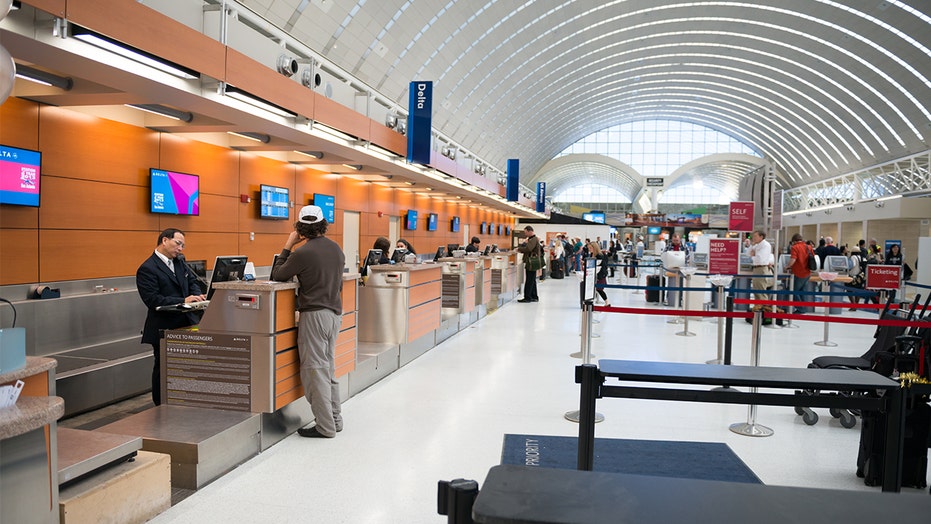 San Antonio police said an officer-involved shooting at a parking garage on Airport Boulevard Thursday left a suspected active shooter dead before they briefly ordered a lockdown at the facility.

"There is no active threat to the public," police tweeted shortly before 3 p.m. local time.

MARYLAND SHOOTING: SUSPECT WAS NAVY CORPSMAN AND IS DEAD, 2 VICTIMS WERE SAILORS

San Antonio Police Chief William McManus said during a livestreamed news briefing that officers were initially responding to reports of a wrong-way driver at the San Antonio International Airport around 2:30 p.m.

An officer confronted the driver in the middle of the road, and the driver allegedly opened fire with a .45-caliber handgun, according to the chief.

"What we had there was the start of an active shooter incident," McManus said.

The suspect allegedly fired a hail of bullets at the officer – and at the terminal behind him.

The responding officer shot back and struck the suspect, he said.

We were very lucky today not to have a lot of people injured or killed.

The suspect was taken to a hospital and later pronounced dead. McManus said the gunman had a history of interactions with the police department and possible mental illness.

McManus said investigators believed that the deceased gunman was the same individual suspected of firing off of a flyover overpass earlier in the day.

"The exact same description, and pretty much the exact same shell casings were found, so we believe that it is the same person," he said.

The suspect was only described as being a male in his 40s.