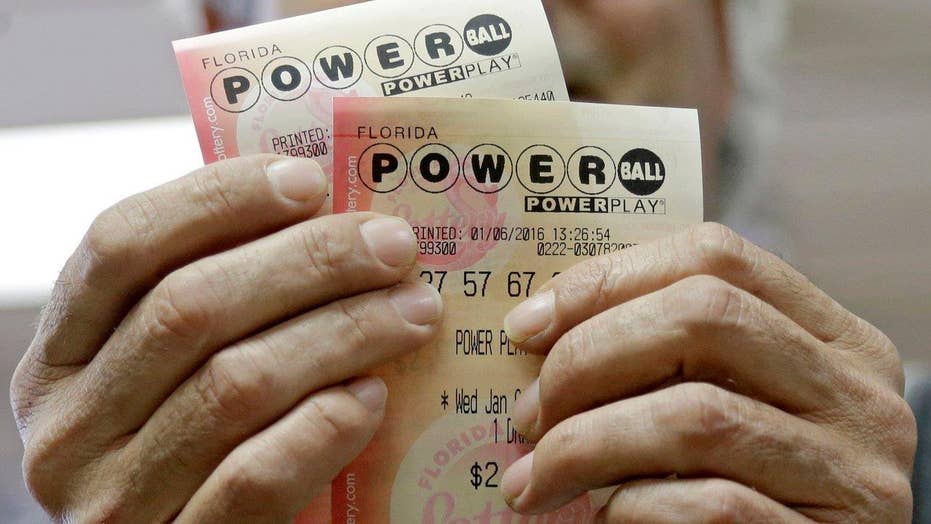 How to increase your odds of winning the Powerball

Cheryl Casone has what you need to know

With sales breaking previous records, the odds are growing that someone will win. But if no one matches all the numbers, the next drawing is expected to soar to $1.3 billion, according to officials with the Multi-State Lottery Association, which runs the Powerball game.

Since Nov. 4, the Powerball jackpot has grown from its $40 million starting point as no one has won the jackpot. This kind of huge jackpot was just what lottery officials hoped for last fall when they changed the odds of matching all the Powerball numbers, from about one in 175 million to one in 292.2 million. By making it harder to win a jackpot, the tougher odds made the ever-larger prizes inevitable.

The bigger prizes draw more players, who in turn make the jackpots even bigger.

So many people were buying Powerball tickets in Iowa on Friday that lottery spokeswoman Mary Neubauer said some stores were running out of paper for tickets, leaving lottery workers scrambling to resupply the outlets.

The odds are a matter of statistics and probability, but they're facts that most players may not completely understand, said Ron Wasserstein, executive director of the Alexandria, Virginia-based American Statistical Association.

"Once you get numbers that size, it's hard for people to wrap their minds around them," Wasserstein said.