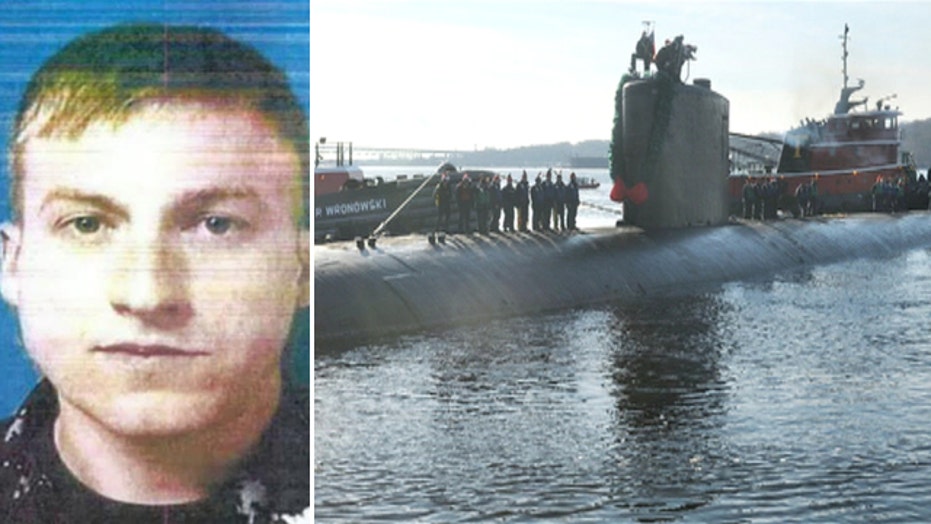 US sailor accused of taking photos inside sub

A Navy sailor assigned to a nuclear-powered submarine has been accused of using his cellphone to snap revealing photos of the sub’s top-secret inner spaces.

Prosecutors say Machinist Mate 1st Class Kristian Saucier took the photos aboard the attack submarine Alexandria, the Navy Times reported Saturday. He has been charged with unauthorized retention of defense information and destroying his laptop and a camera to thwart an FBI probe.

The Times said the case against Saucier is the latest in which sailors have been accused of violating the submarine forces’ ban on personal electronic devices. The ban was adopted to prevent sailors from photographing sensitive spaces, the paper said. Late last year the Navy smashed a ring of 12 sailors who allegedly used their cellphones to record female shipmates undressing aboard the sub.

The paper said that, according to the complaint, Saucier denied taking the photos after he told the FBI the phone belonged to him.

The photos included images of the Alexandria’s control panels, reactor compartment and a monitor showing the sub’s exact location at the time of the photo.

The FBI alleges that the images were detailed enough to help an engineer figure out the design characteristics of a U.S. nuclear submarine.

So far, prosecutors haven’t produced any evidence to suggest Saucier, a 10-year veteran, was in contact with foreign agents about the photos, the paper said.

The investigation targeting Saucier began when the supervisor of a town dump in Connecticut found an LG cellphone atop a trash bin.

When he powered it on, he found several detailed pictures of what looked like a Navy sub.

He showed the photos to a buddy. The friend happened to be a retired Navy chief who alerted the Naval Criminal Investigative Service, which, in turn, contacted the FBI.

A federal grand jury in Bridgeport, Conn., indicted Saucier in July. He faces 20 years in prison, if convicted.