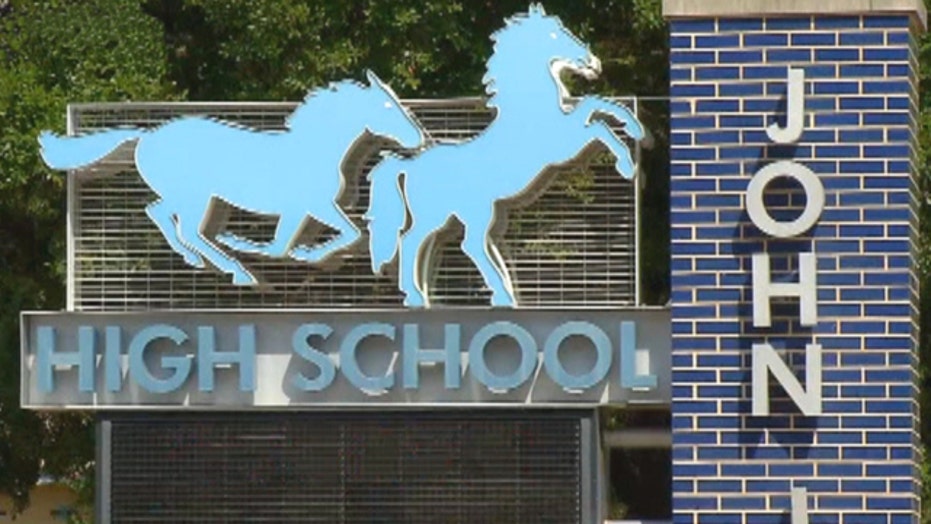 BURNET, Texas – A former assistant high school football coach was sentenced to probation Monday after pleading guilty to assault for an attack on a game referee by two of his players.

The two players hit the referee during a Sept. 4 game at Marble Falls. They said they did so at Breed's direction. Breed denied the allegation but resigned from the Jay coaching staff on Sept. 23.

The University Interscholastic League, which governs high school sports in Texas, suspended Breed for the rest of the 2015-16 school year and placed him on two years of probation. The organization could have suspended Breed for three years. Breed also could have been sentenced to up to a year in jail and fined up to $4,000 for pleading guilty to the Class A misdemeanor.

In an internal school district statement, Jay principal Robert Harris said Breed told him he directed the students to hit the referee because the referee had used racial slurs and had missed calls. Watts has denied using any slurs.

Messages left with Breed and his attorney drew no responses Monday. Charges against the players are pending, Arredondo said.

Video from the game shows two players lining up behind Watts, who was the umpire, and then blindsiding him from behind after the snap. The hit on Watts came near the end of a heated game that included multiple unsportsmanlike conduct penalties and a player ejection. Video of the hit, which Watts has said caused a concussion, created a national stir when it was posted online.