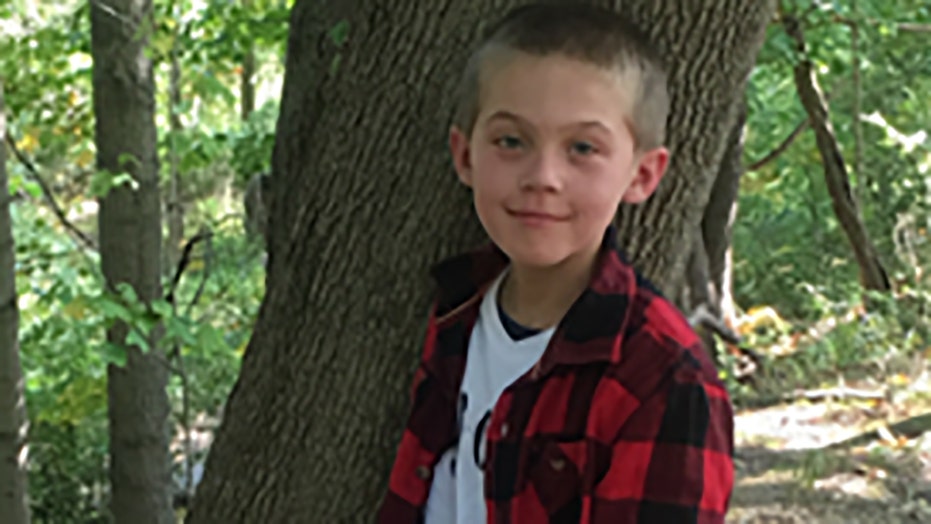 An “extensive” search for a missing 11-year-old boy in California ended just hours after it began Saturday when police discovered the boy’s body -- and his death was being investigated as suspicious, the Placerville Police Department said in a news release Sunday.

Roman Anthony Lopez was reported missing Saturday morning after he disappeared from his home, police wrote on Facebook while the search was ongoing. Police later said multiple agencies had canvassed the neighborhood in search of the missing boy.

Neighbors described the massive effort carried out around the boy’s home to Fox 40 Sacramento.

“The Placerville police came by and I helped them get access to the property behind us and we searched all the trailers and stuff out back there that could be attractive for an 11-year-old boy to hide up in,” Ed, a neighbor who identified himself only by his first name, told the station.

Following the discovery of Roman’s body, investigators cordoned off a home in the neighborhood with yellow crime scene tape, the Placerville Mountain Democrat reported.

Two pickup trucks on the property had their doors opened as investigators left what appeared to be yellow evidence markers inside, the paper said.

The department held a news conference Sunday but didn’t release further details or take any questions.

Police would not give a cause of death or say where the body was found.

Placerville is located about 45 miles east of Sacramento.