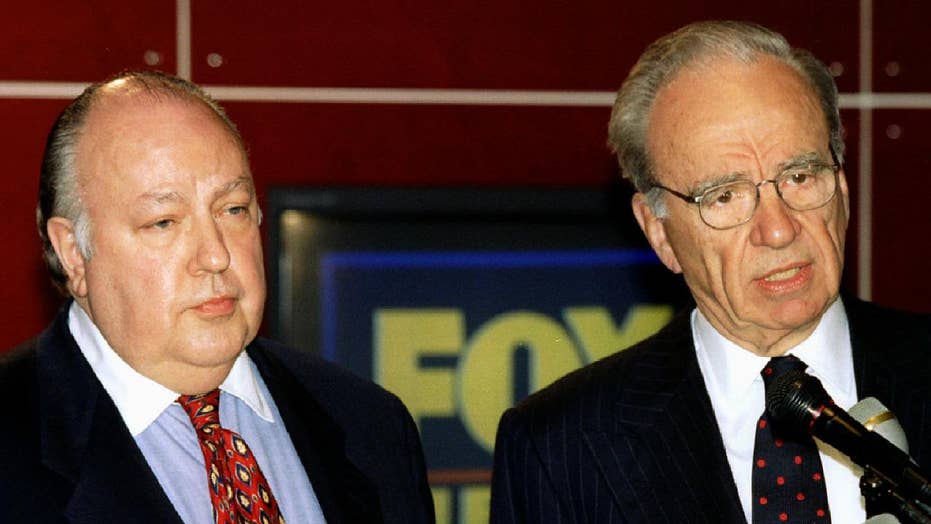 Everybody at Fox News is shocked and grieved by the death of Roger Ailes.

A brilliant broadcaster, Roger played a huge role in shaping America’s media over the last thirty years. He will be remembered by the many people on both sides of the camera that he discovered, nurtured and promoted.

Roger and I shared a big idea which he executed in a way no one else could have. In addition, Roger was a great patriot who never ceased fighting for his beliefs.

At 21st Century Fox we will always be enormously grateful for the great business he built. Our thoughts and prayers are with his wife Elizabeth and son Zachary.