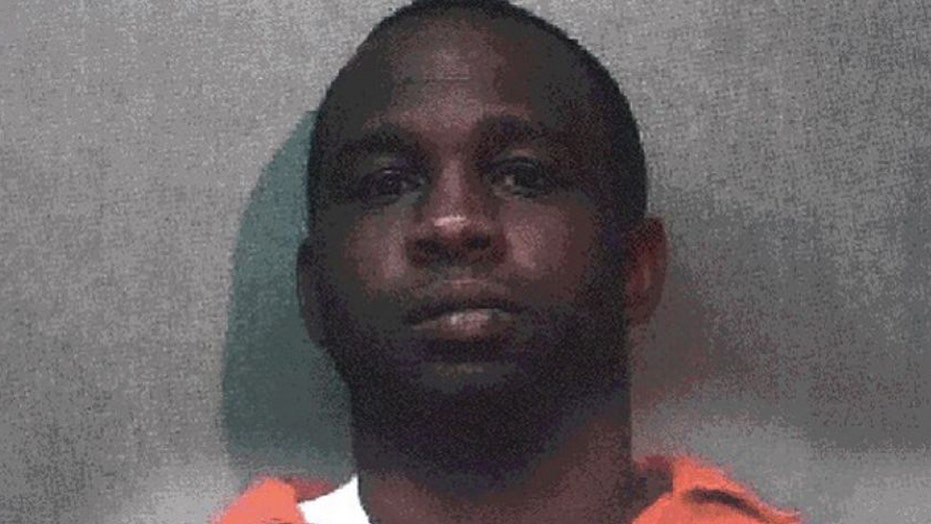 The Louisiana Department of Public Safety and Crime Stoppers reportedly are offering cash rewards for any information that helps capture a convicted killer who was accidentally released from prison last week.

Benjueil Johnson, 32, was serving a 40-year sentence at the Dixon Correctional Institute in Jackson, La., after pleading guilty to manslaughter and illegal possession of a firearm by a convicted felon.

Pam Laborde, a Corrections spokesman, said Wednesday that her agency will pay $1,000, in addition to Crime Stoppers’ cash reward of up to $5,000, for information that leads to Johnson’s capture, according to The Baton Rouge Advocate.

WAFB reported Tuesday that Johnson was released on good behavior from Dixon for prior charges September 23. He was then transferred to East Feliciana Parish jail to be booked on a misdemeanor count of battery of a correctional officer. After he was processed, Johnson posted a $10,000 bond and was free to go because the manslaughter conviction didn’t appear in his state Department of Correction file.

The Baton Rouge Advocate reported that law enforcement officials were not made aware of Johnson’s release until he was recognized by a passerby on Monday.

"It's the same as you open your bank account and there's erroneously $1 million in your account," Clayton told the station. "That doesn't give you the right to go spend it. You just can't unjustly enriched yourself and he can't just unjustly free himself."

Johnson is described as black male, 5-foot 10-inches in height and weighs around 190 pounds. He has a tattoo on his left arm that reads “Timed Up” and another on his right arm that reads “Keyleon,” according to Laborde.

Iberville Parish Sheriff Brett Stassi told The Baton Rouge Advocate on Tuesday that police have already had worked several leads on Johnson’s location, but were unable to find him.

"We are going to continue to search until he's brought back to where he belongs - prison," Stassi said.