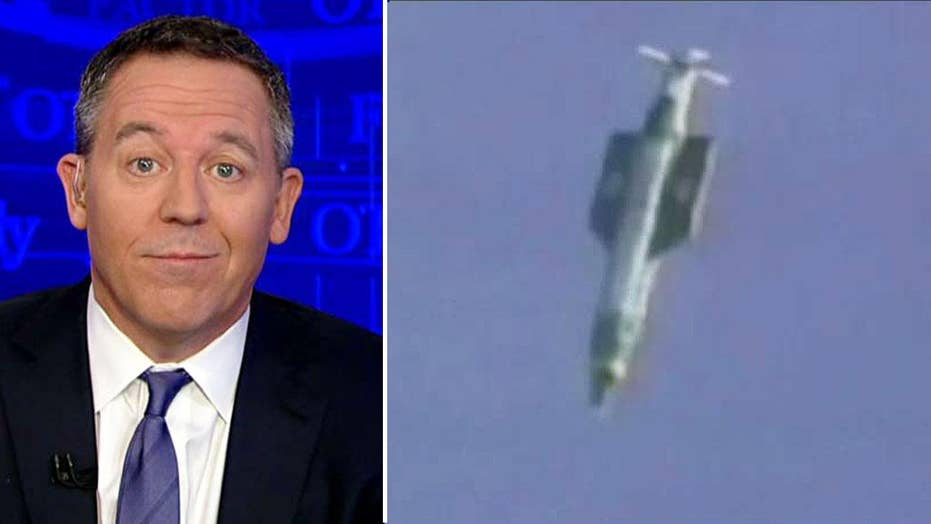 Gutfeld: The Blast felt around the world

A retired U.S. Marine said that former President Obama should have supported dropping the 'Mother of all Bombs' while he was the commander-in-chief.

Staff Sgt. Joey Jones, who lost both his legs in Afghanistan in 2010 when an IED exploded, said on "The O'Reilly Factor" that the incident happened when he was sent into a ghost town that was littered with improvised explosive devices.

"The commanders were given the opportunity to use a bomb instead of sending more green beret in there to die. That's amazing to me, that's a change in procedure and it's something that I feel like we should recognize," Jones, of Peachtree City, Georgia, said.

While tweeting about the MOAB that was used earlier this week in Syria, he got into an argument with another veteran and clarified why he feels there's been a shift coming from the top.

"It's a change of perspective, a change of intent from our commander in chief," Jones said. "What's more important, our lives and hte mission at hand or how it's perceived in the world?"

Although pundits have speculated about the "statement" the bomb might be sending to Iran and North Korea, as well as Syria's Assad, Jones believes the real statement was made to the American men and women serving in combat roles fighting ISIS.

"The most important message it sent is to the troops on the ground--it's letting them know that when they have to make a tough choice or a strategic choice, they now can do that," he said. "If they have an opportunity to accomplish the mission without putting their necks on the line every single day, that's now an option."

Jones added that in 2010, he felt unsupported by the White House. But based on the feedback he's gotten and what he believes now, the Marines now feel supported in a different way by President Donald Trump.