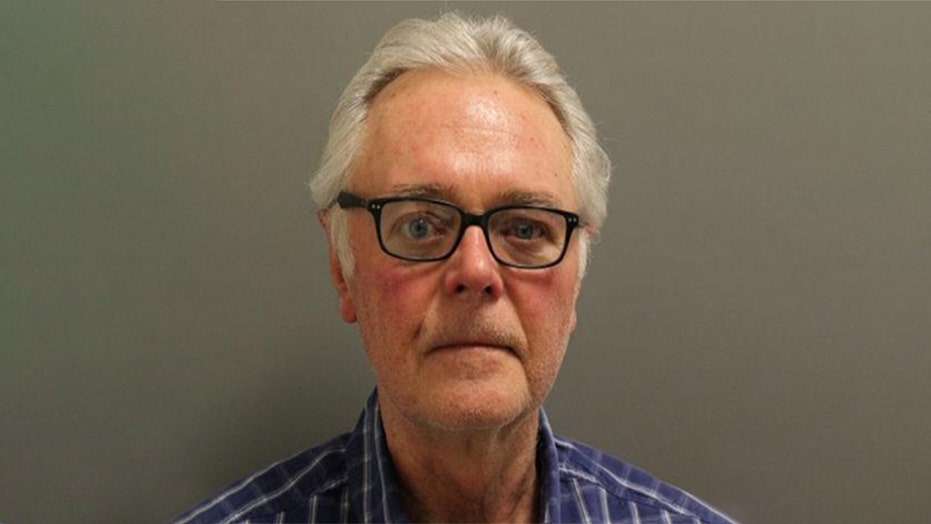 A retired priest at an Illinois parish was charged in connection with a fatal hit-and-run that killed one of its teachers and injured a second as the two women were leaving a Christmas party in Orland Park on Wednesday evening.

Paul Burak, 73, a former pastor at St. Michael Parish -- where the deceased attended -- was charged with felony aggravated DUI and leaving the scene of an accident after attending the same party as the victims, Orland Park Police Chief Tim Mccarthy announced on Saturday morning, according to Fox 32.

Burak allegedly struck the women around 8:00 p.m. after leaving the Square Celt Ale House & Grill. He hit a parked car while backing out of his spot and struck them as they walking on an access road.

Paul Burak, 73, a <a data-cke-saved-href="https://www.foxnews.com/category/world/religion" href="https://www.foxnews.com/category/world/religion">former pastor</a> at St. Michael Parish was charged in connection with a fatal hit-and-run that killed one of its teachers and injured a second as the two women were leaving a Christmas party in Orland Park on Wednesday evening. (Orland Park Police)

The women were taken to the Silver Cross Hospital in New Lenox, where Margaret "Rone" Leja, 61, died and Elizabeth Kosteck, 54 was in serious condition, the outlet reported.

“As a community, we continue to grieve the loss of Ms. Leja and the injury to Mrs. Kosteck,” the Archdiocese of Chicago said in a statement. “We again offer our heartfelt condolences, support and sympathy to their families and are keeping them and all affected by this tragedy in our prayers.”

The former priest retired from the church in June of last year following a long and celebrated career. He entered the priesthood in 1972 and served as pastor at St. Michael from 2009 to 2018.

"We are shocked to learn of the recent charges placed against our former pastor, Father Paul Burak, in the hit-and-run incident involving the death of Ms. Leja and injury of Mrs. Kosteck," the parish said. "Our thoughts and prayers continue to be with their families at this time."

Burak told police he had a Manhattan cocktail and a glass of wine at the party, according to Assistant State's Attorney James Murphy. He added that he blacked out for much of the night, according to ABC 7.

On Wednesday, after leaving the scene of the crime, a witness allegedly followed Burak and told him to return to the Irish pub where he hit Leja and Kosteck. Burak did and even briefly spoke to police, but didn't admit to any crime.

The next day, when looking at surveillance footage, the officer saw footage of Burak's gold Buick and remembered it from the previous night. Police searched Burak's garage where they found his car and saw damage consistent with the fatal hit-and-run, according to the Chicago Tribune.

Burak was released on a $10,000 bond Saturday but wasn't allowed to go home on his own, the outlet reported. Cook County Judge Arthur Wesley Willis required electronic monitoring for the former priest while declining to release him on his own recognizance.

The defendant said he suffers from Parkinson's disease and glaucoma and had no idea he ran anyone over.

"He thought he hit the curb last night and remembers that he heard a noise," Murphy told ABC 7. "He never thought it was a person and said he did stop after he hit something and then he then gunned the car."

Burak was taken into custody on Thursday afternoon.

“He is devastated by what happened that day,” said Burak’s attorney, Tim Grace, according to the Chicago Tribune.

A funeral will be held for Leja at 12:15 on Tuesday at St. Michael's Church in Orland Park, the outlet reported. She had a career as a forensic analyst before deciding to become a teacher.

Kosteck was treated for her injuries and is now recovering at her home.