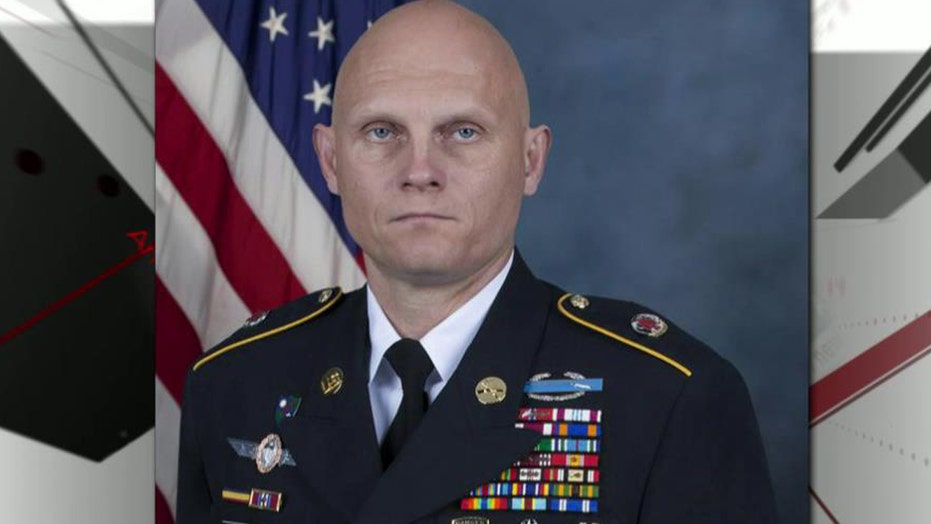 A Delta Force soldier died while leading the early stages of an assault on an ISIS compound in Iraq, Military.com reported Monday, a depiction of the raid at odds with the official narrative that U.S. troops were only operating in an “advise-and-assist” capacity.

Defense Secretary Ash Carter said Friday that Master Sgt. Joshua Wheeler’s death during Thursday’s daring raid near the town of Hawija did not “represent us assuming a combat role.”

“It represents a continuation of our advise-and-assist mission,” Carter said during a news conference.

But sources told Military.com that Wheeler was actually leading a Delta Force assault element during the raid that killed 20 ISIS fighters.

Wheeler, 39, is the first U.S. fatality during an operation against ISIS – though U.S. officials have been largely careful not to classify his death as occurring during a “combat” operation.

Carter, however, did use the term when asked what led to the death of the 20-year Army vet who served 14 tours in Iraq and Afghanistan.

“This is combat, things are complicated,” he said on Friday.

American and Kurdish forces freed 70 hostages during the raid.

“U.S. forces are not in Iraq on a combat mission and do not have ‘boots on the ground,’” Army Lt. Gen Sean MacFarland, the head of Committed Joint Task Force-Operation Inherent Resolve, said in a statement on Friday.